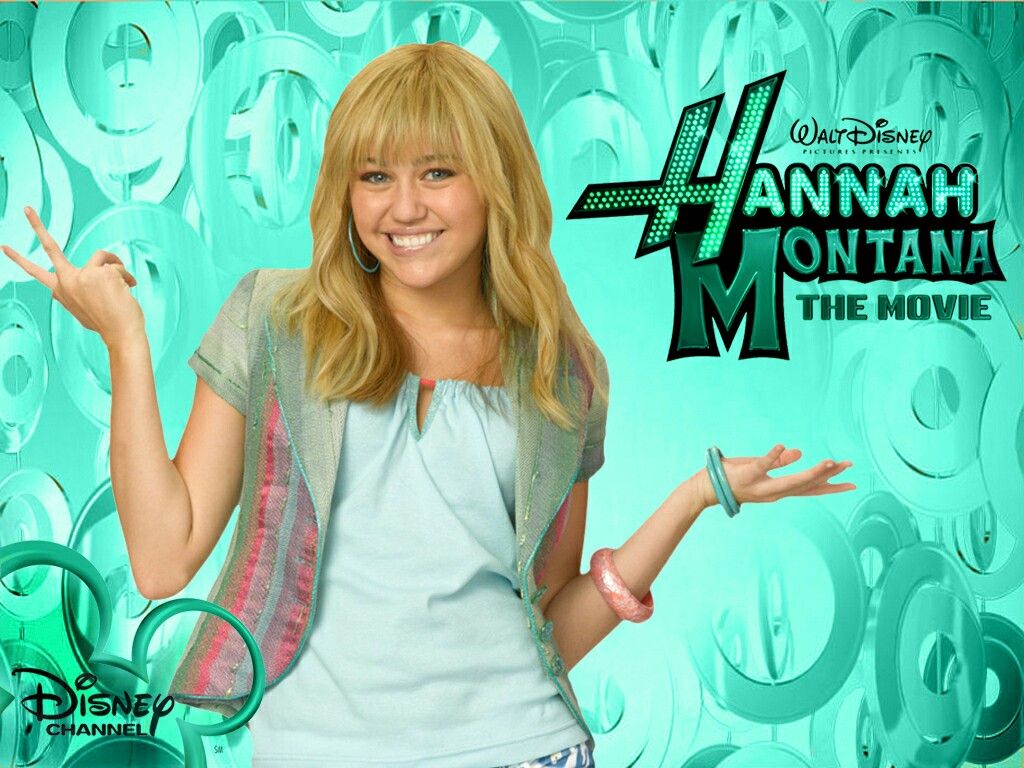 One of the most loved Disney channel show, Hannah Montana, is getting a prequel. It seems that the fans will see familiar faces. The show was on our screens from 2006-2011. After nine years, getting off the TV screens, we finally get good news.

Hannah Montana, starring Miley Cyrus is a story of a teenage pop start that struggles to live a very healthy life with her famous father played by Billy Ray Cyrus. It is when we realize how Miley tries to hide her identity from the world to avoid any of today’s world’s paparazzi.

Although, her very close friends and family knew that she was living a double life. The rest of her classmates, who lived just next door to her, did not have any idea. It is in the news that Disney is planning to release a new Hannah Montana sequel and one can expect it to contain a new Hannah Montana album.

Ever since the show had been off-air, Miley Cyrus has done everything to rebuilt her Disney pop star image. With the release of her new song in 2013, “Wrecking Ball”, she portrayed an image that was different from what her fans already had in their minds. We, as fans knew that this would be a new era for Miley Cyrus.

In the recent news, Billy Ray Cyrus, who plays the role of Miley’s father in Hannah Montana, spilled the tea about the new sequel. He also talked about his excitement on working with the same project by saying that he “would do that in a heartbeat” although it is tough for us to believe whether Miley would be interested in working or not.

The newly developed beau of Miley Cyrus makes it difficult for her fans to believe if she would be interested in the new Hannah Montana prequel. However, we know for sure that she is still close to all of her co-stars and that she has a secure connection with them. But, even though the newly developed start does not have any interest in the prequel, we can expect the rest of the cast to do a cameo.