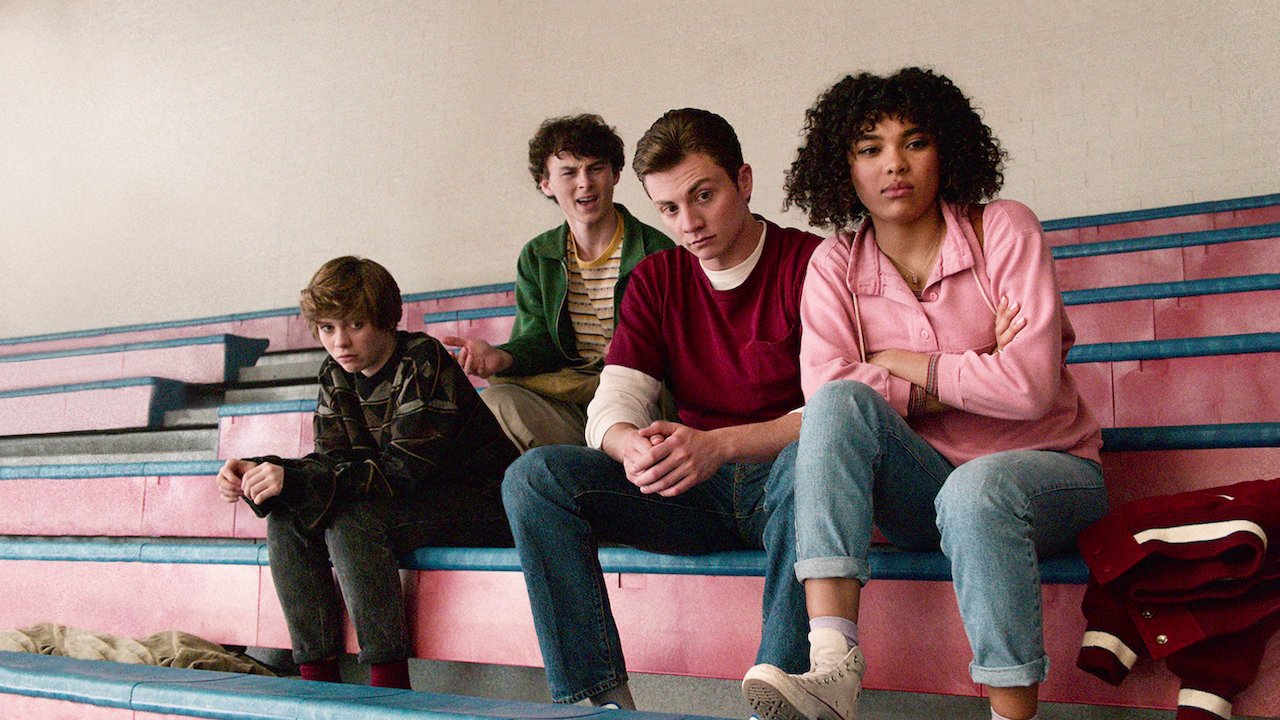 While Netflix isn’t the only streaming giant anymore, what with services like Disney+, Hulu, Prime video vying for center stage, it remains one of the best. Featuring beautiful coming-of-age stories, captured wonderfully under the lens, Netflix has truly mastered the art of storytelling. And now, Netflix brings another high-school realistic drama to its dossier with I Am Not Okay With This.

Part of the Dossier of Brilliance:

A brainchild of mastermind Jonathan Entwistle, this show comes to settle between young adult masterpieces such as the thrilling Stranger Things and psychopathically brilliant The End of the F***ing World.

Everything About the Show:

The series explores this struggle of hers, with some help with friends and some not-help from foes. Netflix released the show’s official trailer in early January 2020, so it’s out to watch right now.

The show features IT feature film’s superstars Sophia Lilis playing the lead role of Syd and Wyatt Oleff, playing the character Stanley. Sophia Willis was previously in fan-favourite IT, playing the role of protagonist Beverly Marsh. While we could reveal more, basing the story on the graphic novel it’s adapted from, we won’t. Stay safe from the spoiler’s guys. Because with this show, and its cast, and better yet with the directing team, you know there’s another teen drama masterpiece just waiting to reveal itself to the world.

I Am Not Okay With This releases on the 26th of February on Netflix. Comment below if you’d like to receive regular updates of all the new Netflix shows!