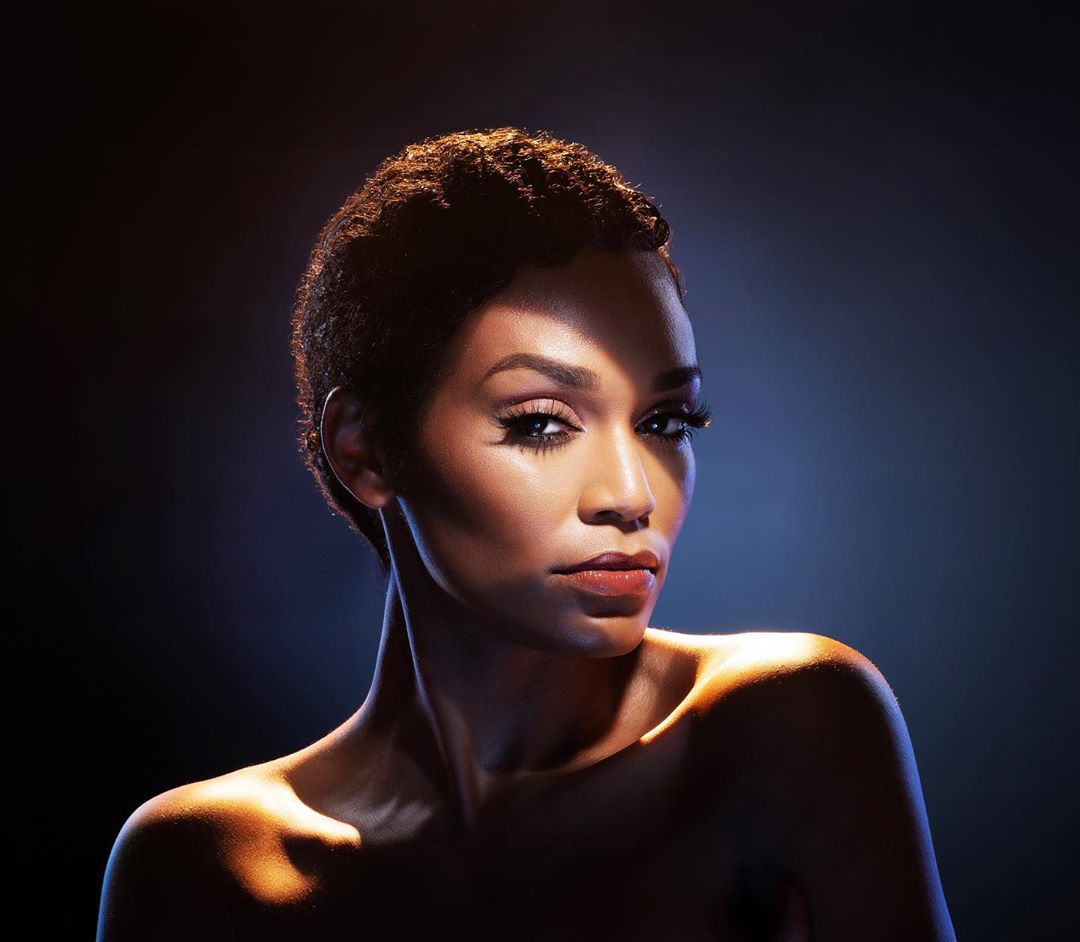 The teaser did not reveal a lot or anything really. However, Pearl Thusi, who’s the lead of the series was shown taking a slow, dramatic to her throne. Pearl Thusi is all set to play Queen Sono. The series will follow her story as a secret South African clandestine agent who tackles criminal operations. She does all this while dealing with her personal life issues.

All the way back in 2018, Netflix had officially announced that Queen Sono is confirmed. Season one of the show will consist of a total of six episodes. Kagiso Lediga is going to direct the show. He’s also serving as an executive producer with Tamsin Andersson.

The crime drama action thriller is coming to a laptop near you on the 28th of February 2020. Around two years after Netflix made the first announcement. Furthermore just a couple of days ago, on the 30th of January 2020, the official trailer got its release.

“After the assassination of her mother, Queen Sono grows up to be a kick-ass yet unconventional spy devoted to protecting the people of Africa.” The official synopsis reads.

Queen Sono is definitely a lot more than just promising!