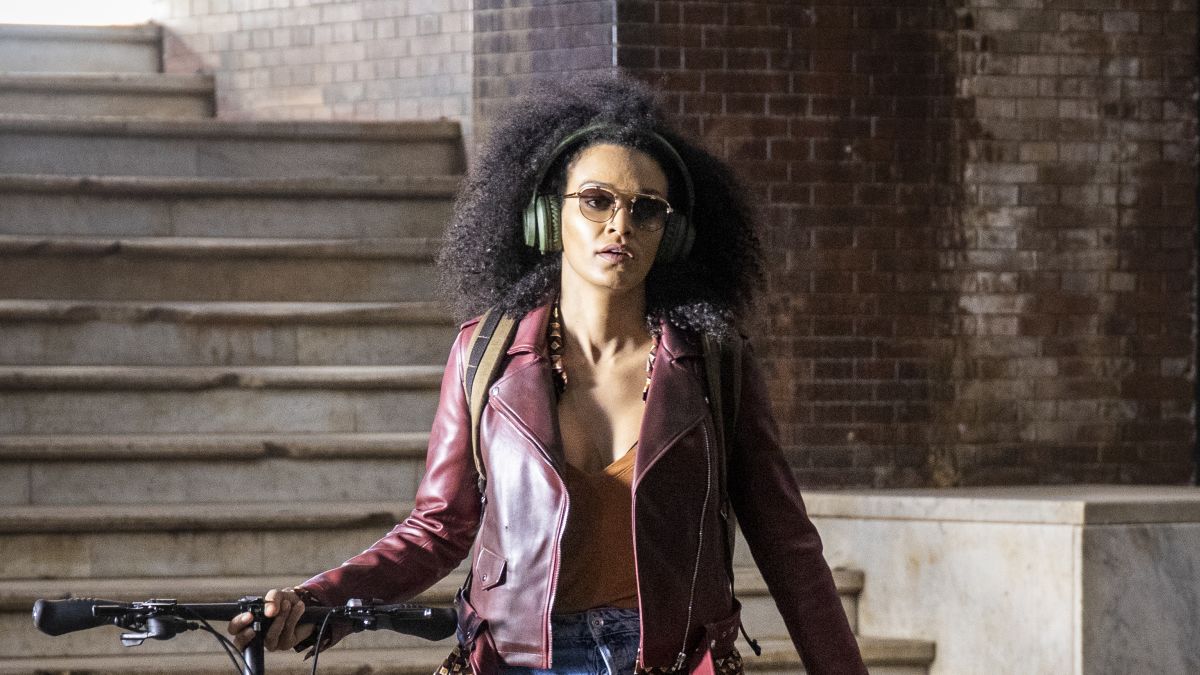 It did not reveal anything about the show. However, Pearl Thusi, show’s lead was shown taking a slow yet dramatic to her throne. The show will follow her story as a secret agent in South African who tackles all kinds of criminal operations. She does so while dealing with her personal life problems.

On the 30th of January 2020, Netflix released the official trailer of the show. Furthermore, it looks like the show has got everything! From the chilling suspense, jam-packed fight scenes to captivating drama and engaging characters.

Queen Sono is on her most dangerous mission ever. In danger yet bold and strong, she must also deal with her personal life crisis. Most importantly, she has to figure out the truth about her mother’s past.

The crime drama action thriller, Queen Sono is all set to come to a laptop near you on the 28th of February 2020. The release’s taking place two years after Netflix made the first announcement. With all African cast and crew, season one was shot in thirty-seven different locations across Africa. These included Kenya, the Johannesburg CBD, Sandton, Park Station, Soweto, Lagos, and Zanzibar.