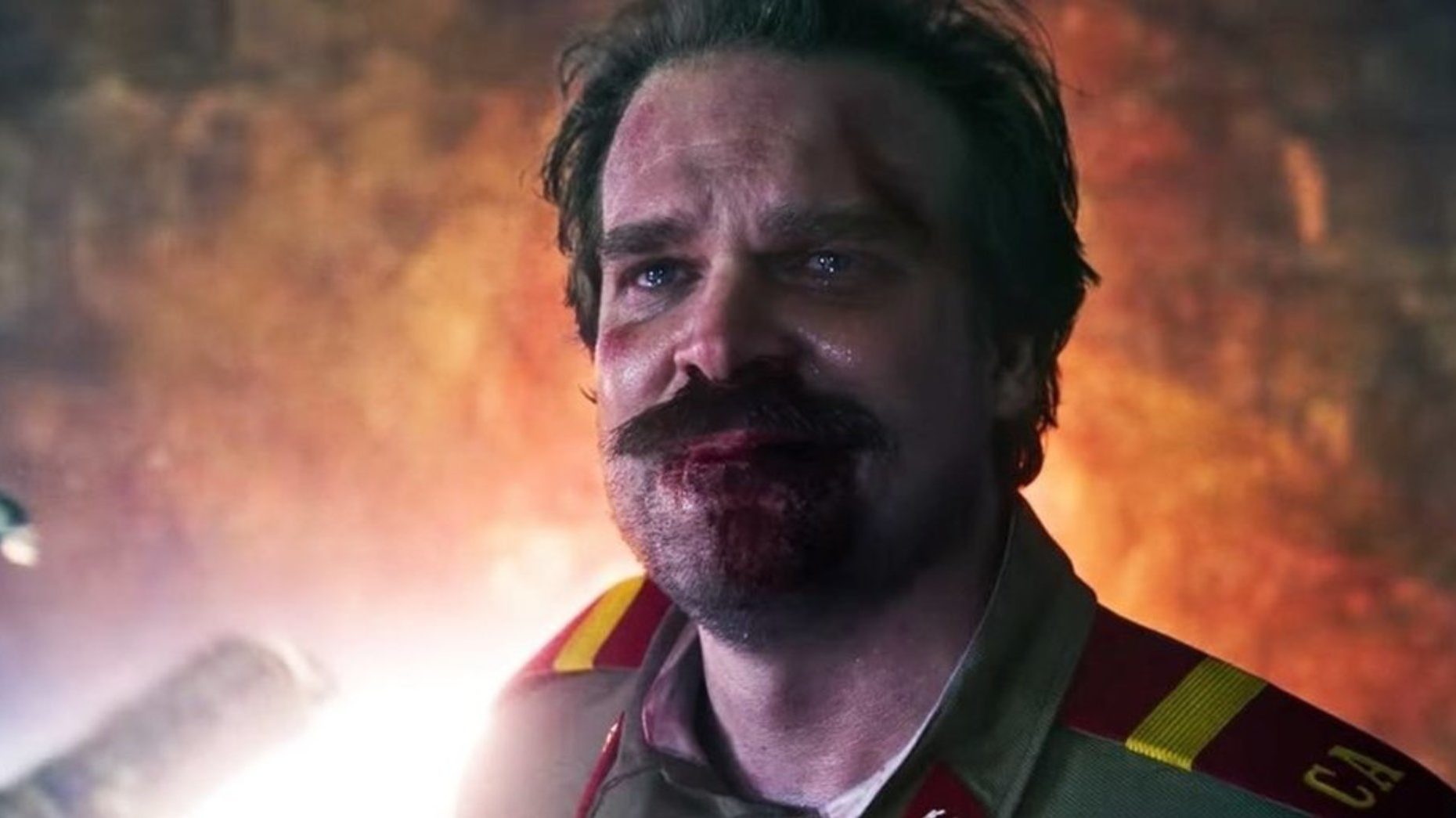 The hit Netflix series “Stranger things” premiered in July 2016 and has kept viewers hooked for three seasons so far and planning to do the same.

At the end of season three, they left us with a major cliffhanger and the news is spreading like a wildfire that season 4 is already started filming. knowing that the strange things fans are so excited and eagerly waiting for it.
The stranger things creature’s The Duffer brother’s will be splitting the final season into two distinct parts to make it more interesting for the viewers. The originals plan was to make the fourth season last, now they just decided to extend the plot across the additional run to make it more interesting.
But there is no information about the number of episodes in season 4 and 5. Whether they will follow the previous series which consists of eight to nine episodes.

The season 4(part-1) and season 5(part-2) will they will continue the same storyline in season 5. Or they just follow an individual story of their own.

Stranger things season three was seen as a return to the original form after a disappointing follow-up, but it also left a lot of unanswered questions and mysterious lest unsolved.
At the end of season three, the Jim Hopper(David Harbour) went missing after the catastrophic explosion and Billy Hargrove (Darce Montgomery) murdered by the Mind Flayer. Both of the characters died in the moment of heroism.

A release date for season four has yet to be confirmed, but it’s now rumoured a fifth season won’t be far behind. Each season will follow the old pattern of episode count.

The report said: “Though the original plan was to make season four the last, they’ve now decided to just extend the plot across an additional run.”
The actor said (Mike Wheeler, who plays Finn Wolfhard): “We just got some of the scripts, which I haven’t read yet.”
Finn added: “We’re gearing up to go, and I’m really excited for it.
“It’s a really crazy season.”