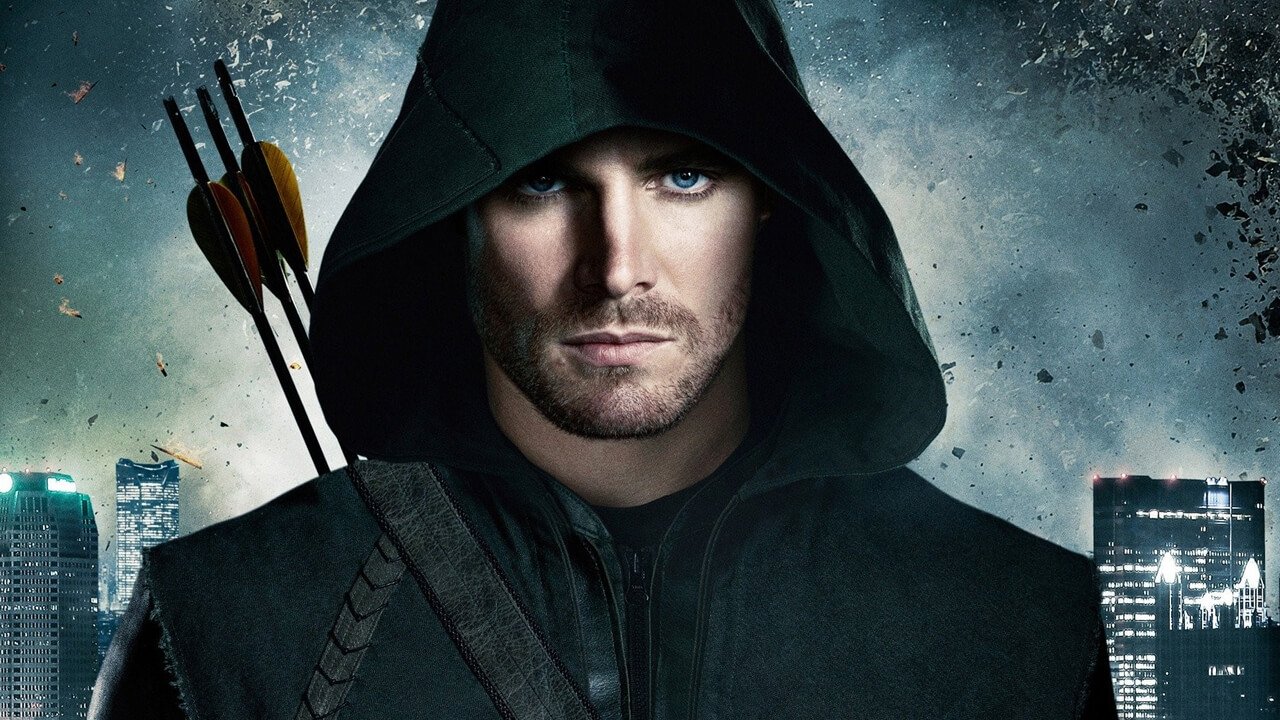 Season one to seven consisted of a total of twenty-three episodes. However, season eight had only ten episodes. The series first premiered in October 2012 and the last episode aired on the 28th of January 2020.

You might have missed this primary reference of season one in the series finale. In season seven, the Monitor played by LaMonica Garrett takes an older Felicity through to a secret place so that she sees Oliver again. The finale episode revealed the whole story of Monitor.

So, Oliver did indeed die on Infinite Earths. However, in the future, Felicity lets the Monitor kill her so gets to be with Oliver. Furthermore, Felicity and Oliver have a conversation in the final scene.

At Oliver’s funeral, the series finale honored all the previous seasons by depicting a lot of familiar faces. These included Moira played Susanna Thompson, she died back in season two, Tommy played by Colin Donnell who died in season one, and many more.

It also featured Oliver’s flashbacks from season one like the beginning of his friendship with Diggle played by David Ramsay. The finale consisted of multiple guest appearances, callbacks, easter eggs and a lot more!