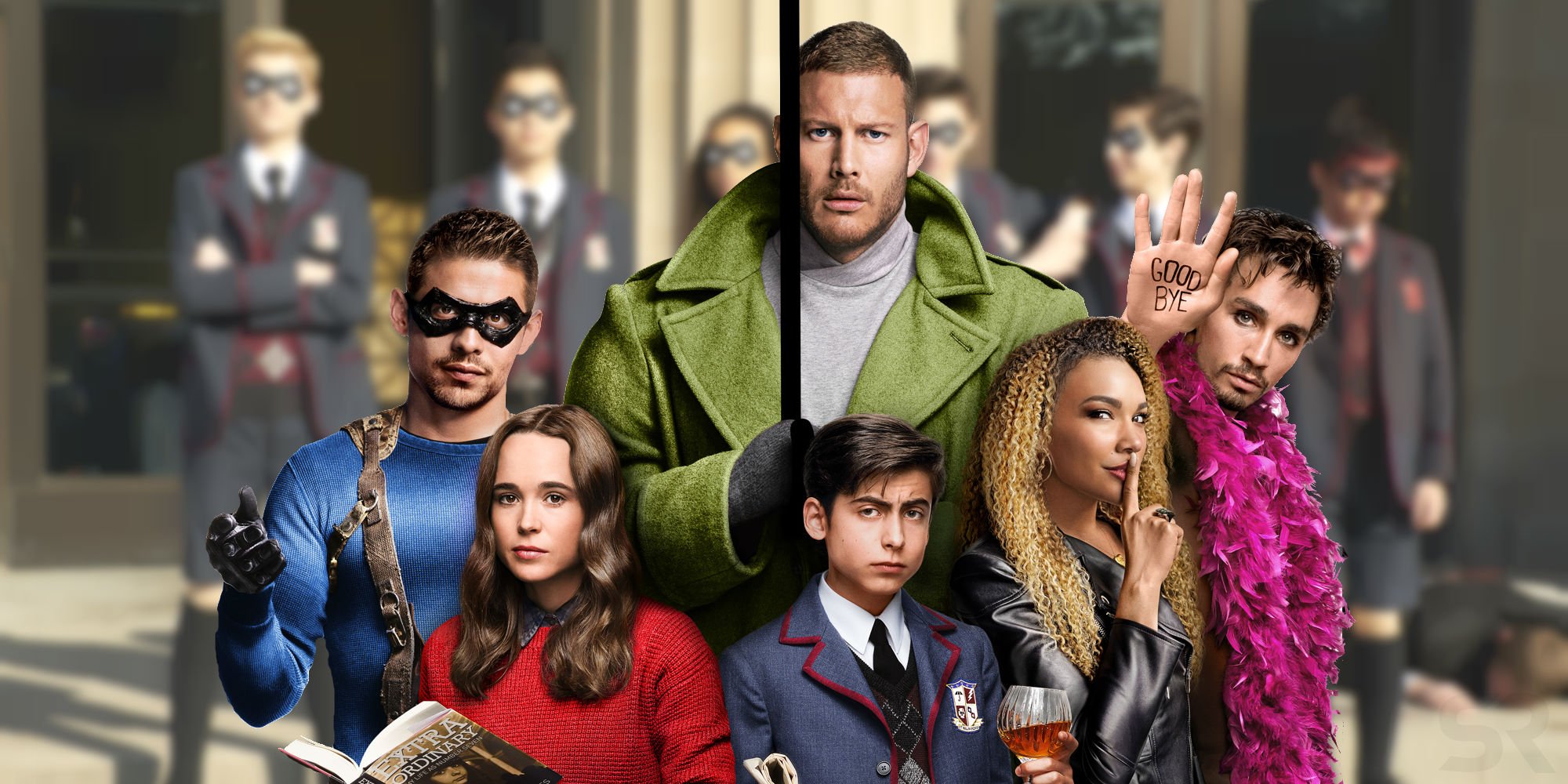 The Umbrella Academy has quickly gained popularity after it was launched on Netflix. According to this streaming giant, the show has got around 45 million views. Not only the characters were phenomenal, but the execution of the plot was amazing. But the cliffhanger the first season gave at the finale, everyone has high expectations from the second season. So it is safe to say the second season has a lot of pressure on its shoulder. There is a fifty-fifty chance whether season 2 will live up to the expectation or not.

Why Will The Umbrella Academy ace the second season?

Throughout season 1, we have waited for the moment Reginald Hargreeves have always talked about. Though we only got a glimpse of it in the first season, we certainly know Reginald’s predictions will come true in the second season. The Hargreeves children will finally come together in order to save the world. Now that all the protagonists are aware of the extent of their superpowers, we are excited to know how they use them to complete the mission.

Another interesting factor that every TUA fans want to know about the children born at the beginning of the show. The first season began by the birthing of 42 children. Among them, Reginald Hargreeves only took a few of them to complete the mission. If his predictions are correct, then the rest of the children will also bear superpowers.

Why The Umbrella Academy won’t ace the second season?

As intriguing the season finale was, it can also be the downfall for the second season if they can’t execute it properly. We will get to know what finally happened to Vanya and whether taking her to the past helped. Is it possible to change Vanya and stop her from starting the apocalypse?

Furthermore, as they are going to the past, they will become kids again. Although we loved and enjoyed the character’s kid versions, we are more looking forward to the adult versions.

There is no official date for the new season’s release. But keeping in mind that season 2 filming started in June 2019 and all the other factors, the second season can land in Netflix at the end of 2020.