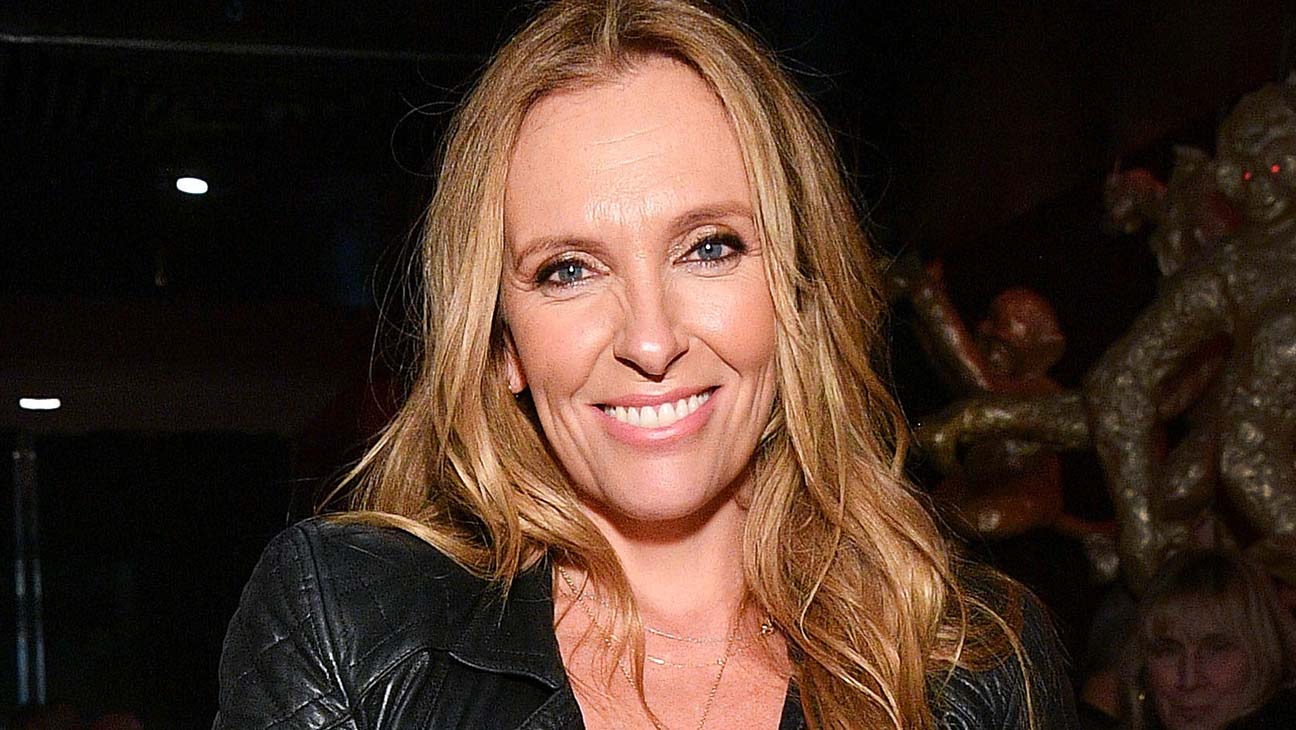 More thrilling than everything else is true crime. There is a sick satisfaction in discovering stories of murder and evil that we see in our daily lives. There is paranoia and an overwhelming curiosity inherent within us to dig deeper. And so begins, the age of the crime thrillers.

Since the times of Agatha Christie, the general population has been and will be obsessed with true crime. People crave murder mysteries like their morning coffee. And the writers of yonder are here to give them that. Back with her award-winning penmanship is Karen Slaughter, bringing to stage her best-selling crime-thriller novel, Minkie Spiro. While the book manages to mesmerize all its audience alike, Netflix plans on cashing in on this beauty.

Netflix has announced that it shall be adapting the critically acclaimed book by changing it into an eight-part series. The team is headed and produced by an all-female team, starring executive producers Lesli Linka Glatter, Charlotte Stoudt, and Bruna Papandrea. With showrunner Stoudt, the show releases soon.

The story is set in the sleepy town of Georgia and takes off when an act of random violence upends the lives of the mother-daughter duo Andy Oliver and Laura. Tony Collete of Unbelievable fame is all set to star as Laura. The story follows Andy and her journey across America, searching for answers and in the process. However, in the process, she ends up discovering the dark, hidden secrets of her own family. Laura, at first, seems like a likable woman, a determined speech pathologist. However, as Andy uncovers the dirty secrets her family hides, we realize that there is more to Laura than what meets the eyes.

Golden Globe and Emmy winner, Toni Collete recently starred in incredible series Unbelievable and intense horror contender Knives out. She stars next in Dream Horse, which is all set to release in May.