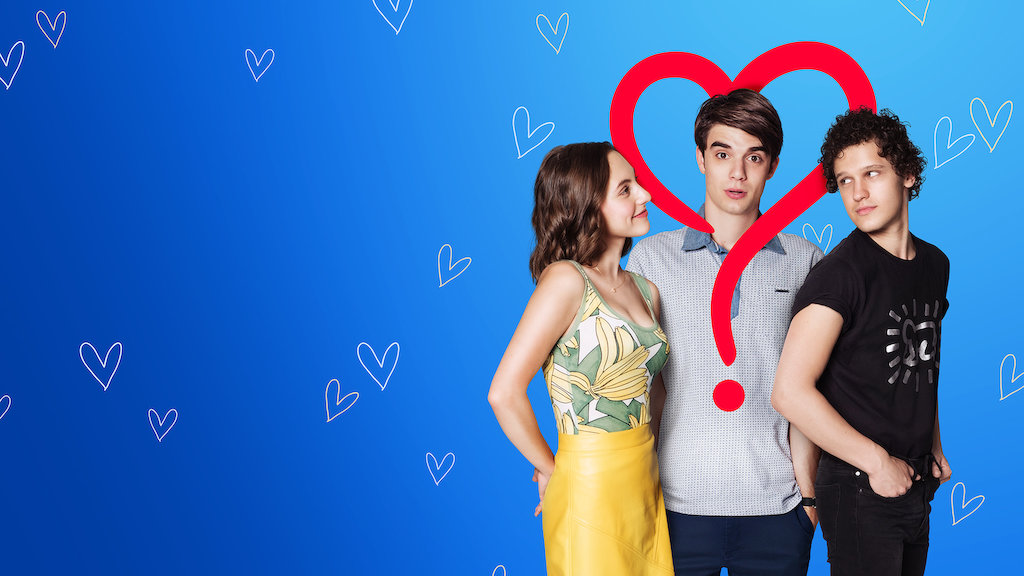 It’s February already, and February is the month of love. The kind of love which half of the world doesn’t get and sadly, it seems to only exist in movies. The good thing is films ensure you have a good time and for those couple of hours, you are happy.

Here’s a list of top five Rom-coms of all time!

Released all the way back in 2006, this film is one of the best rom coms ever! The holiday explores the themes of unrequited love and emotional tolerance; it’s one of those heartwarming movies. Furthermore, the acting performances by Kate Winslet, Cameron Diaz, and Jude Law are beyond amazing.

Joey King plays Elle Evans, who is definitely not the queen bee of her school. However, her status rises drastically as she volunteers to run a kissing booth at her school carnival. She did kiss her crush, who’s sadly her best friend’s brother. So, you’ve got to watch this rom-com flick. A sweet Netflix original, however, what makes this one so unique is the kissing booth itself!

3. To all the boys I’ve loved before

This movie doesn’t need an introduction; it’s just that popular. A sequel is on its way though! Having said that, one question you’ll ask after watching this film: “Peter Kivansky, where you at?” Released in 2018, To all the boys I’ve loved before gave everyone major relationship goals! So you can’t skip this one.

4. Beauty and the beast

This list would be incomplete without a Disney movie! “A tale as old as time” well it really is. The living and amicable things, beautiful songs and a heartwarming and sweet story with an even more loving message. It’s one of those feel-good movies that will end up making you feel warm and happy.

This movie, I tell you, is a definite must-watch. You’ll love Alex Strangelove if you’ve ever liked any romantic comedy ever. The film follows Alex, a teenager who thinks he’s got the romantic aspect all figured out. However, all of these changes as soon as he meets a handsome, intriguing boy at a party. You just can’t afford to skip this movie.