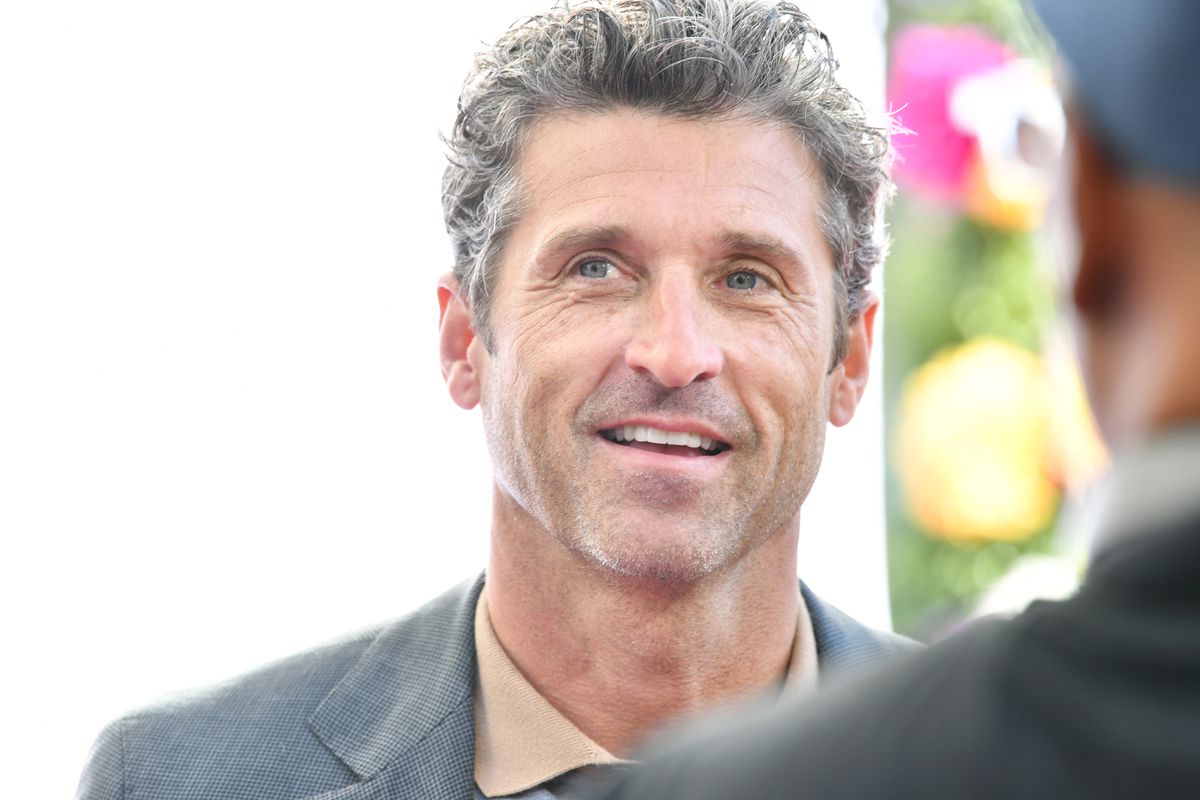 From A Doctor to A Politician, is it?

From Doc to Politician, Patrick Dempsey makes a come back in Television. Popularly known as “McDreamy” Patrick has also been the sexiest male on Television in the year 2011. He’s making a comeback with Ways And Means, a political drama, set at CBS. Dempsey will be playing the character of an influential congressman leader who has lost faith in the politics of his country. He works secretly with an idealistic young congresswoman who is surprisingly from the opposing party to subvert the hopelessly grid-locked system he helped create, in an attempt to save American Politics if they don’t get caught, as said by the official plotline.

Ways and Means is going to be the first network TV show after his exit from “Grey’s Anatomy”. The actor exited Grey’s Anatomy in 2015’s season 11 when his character died in a car accident. The death of the character sent shockwaves through the fans.

Why did Dempsey depart so soon?

Dempsey had retired from his acting career and wanted time. Time to develop himself and be a father to his children. He had also said he would leave acting if he could do something in the motorsports area. He last appeared in the long-medical drama Grey’s Anatomy in which he portrayed the fan favourite, Dr Derek “McDreamy” Sheered over 11 seasons. Dempsey received significant public attention for his role as Dr Derek Shepherd (McDreamy) in the drama Grey’s Anatomy next to Ellen Pompeo.

After leaving Grey’s Anatomy, Dempsey worked in two small-screen projects, a show The Limit for Sundance TV and a travelogue spy thriller called Fodors. When Dempsey suddenly departed from the long-running medical drama, Grey’s Anatomy, ABC soap, his fans weren’t happy. He said “I would like to commit to a show that is 10 to 12 episodes. But 24 again, I don’t know if I would do that“, he said at the time. “It’s a tough life. It’s financially rewarding, but there comes the point where how much is enough, really?“.