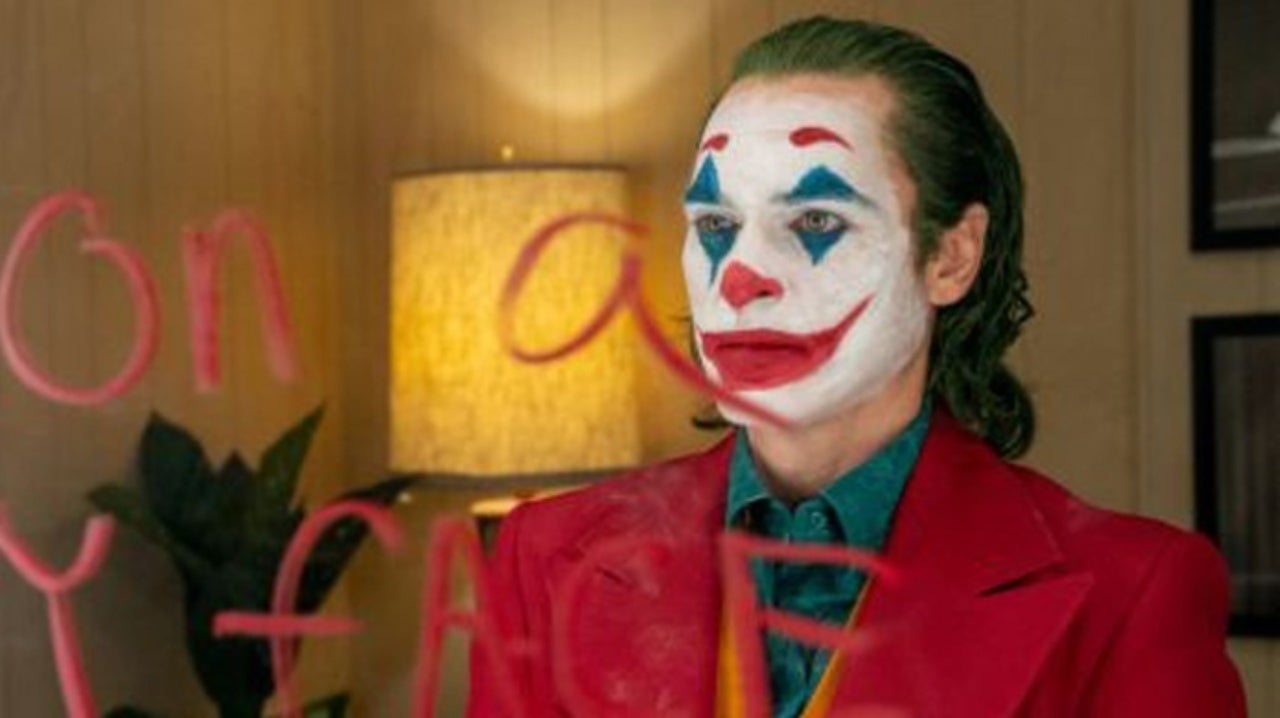 When it comes to spoilers, there is no single human who would love to get spoilers. Similarly, when ‘Accidently’ The Oscar’s winners’ list was tweeted, it led to a shockwave for the people and confusion all over.

So is Joaquin Phoenix, the best male actor in this Oscar?

A Prediction Or A Prank?

Just a prediction or did the Academy released its winners’ list already? Was there any mishandling with Academy’s social media handle?
Recently a tweet ‘predicted’ the winners for the Oscar winners this year which left many people in confusion as to why would someone already reveal and ruin one of the biggest nights of the entertainment world?

The tweet, which doesn’t exist now, apparently had listed several categories and their winners, giving out ‘spoilers’ to the audience. People on this tweeted “Wait? Did you just spoil the whole thing?”. “A Social Media manager is having a bad day,” said another. The confusing tweet connected to the launch of an automated social media widget, through which users can create and share their own Oscar ballots and predictions in advance of the show on Sunday.
The Oscars Prediction Experience is a widget designed for the fandom who can DM their predictions to the official site. They will then send an official prediction graphic.

The Academy’s not-so-direct response to the tweet said, “Think you know who will take home an Oscar this year? Make your #Oscars predictions and tune in Sunday, Feb. 9 to see how you did!”. Although, in the case of a person’s prediction, the official account accidentally tweeted, making it appear the Academy had just given the people spoilers, days before the official ceremony.