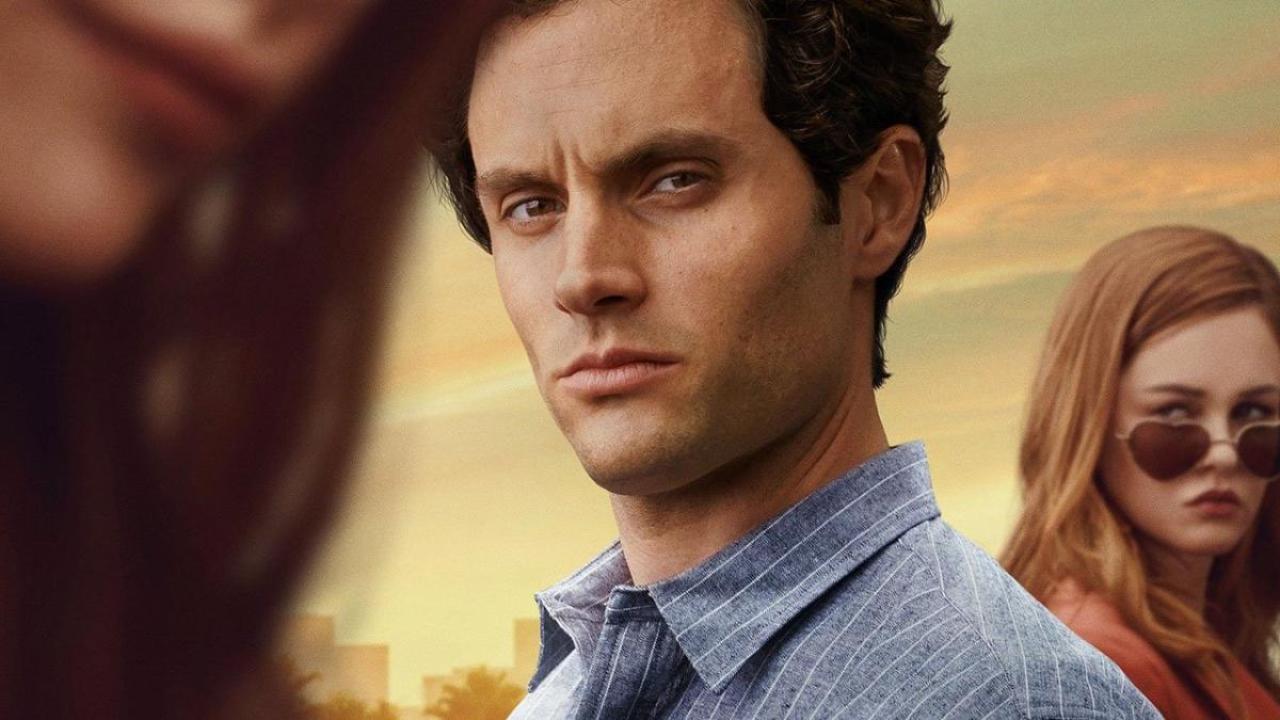 Love is beautiful when it is innocent but when it turns into an obsession which could involve slaughtering people who come in between things could get ugly.

You is a big-hit TV series at the moment which revolves around the life of a charming and passionate man who would do anything to fit himself in the circle to achieve his crush.

Joe and love have proved their ardency towards each other and their willingness to do anything and everything to remove any obstacles in their way. But will she kill Joe Goldberg next?

When the news was broken to the fans about Love being a murderer they were stunned especially after seeking the true story of what happened to Delilah Alves.

Season 3: What To Expect

There are rumours about the theory that Joe was silently being poisoned and was up in line to be killed. But is that actually going to happen?

In an interview, Penn quoted: “I think it would be great if Joe was brought to justice. Does it mean death though? I don’t know.” So this does not completely rule out the possibility of his death quite yet.

Joe did withdraw himself from the creepy and scary game but he has laid his eyes on the mysterious neighbour. From the sudden turn of events, we suspect that this new neighbour is going to make the show more melodramatic than ever. She would play a vital role in the coming episodes.

Could this be Joe’s mother? That would leave the audience spellbound as track record suggests that all of Joe’s obsessions have been relating to romance. The end of the previous season did suggest that Joe isn’t really jocular about the circumstances.

There is a lot of mystery left to unfold. Are you ready to jump into this drama? Let us know what you feel about Joe’s presence in season 3!