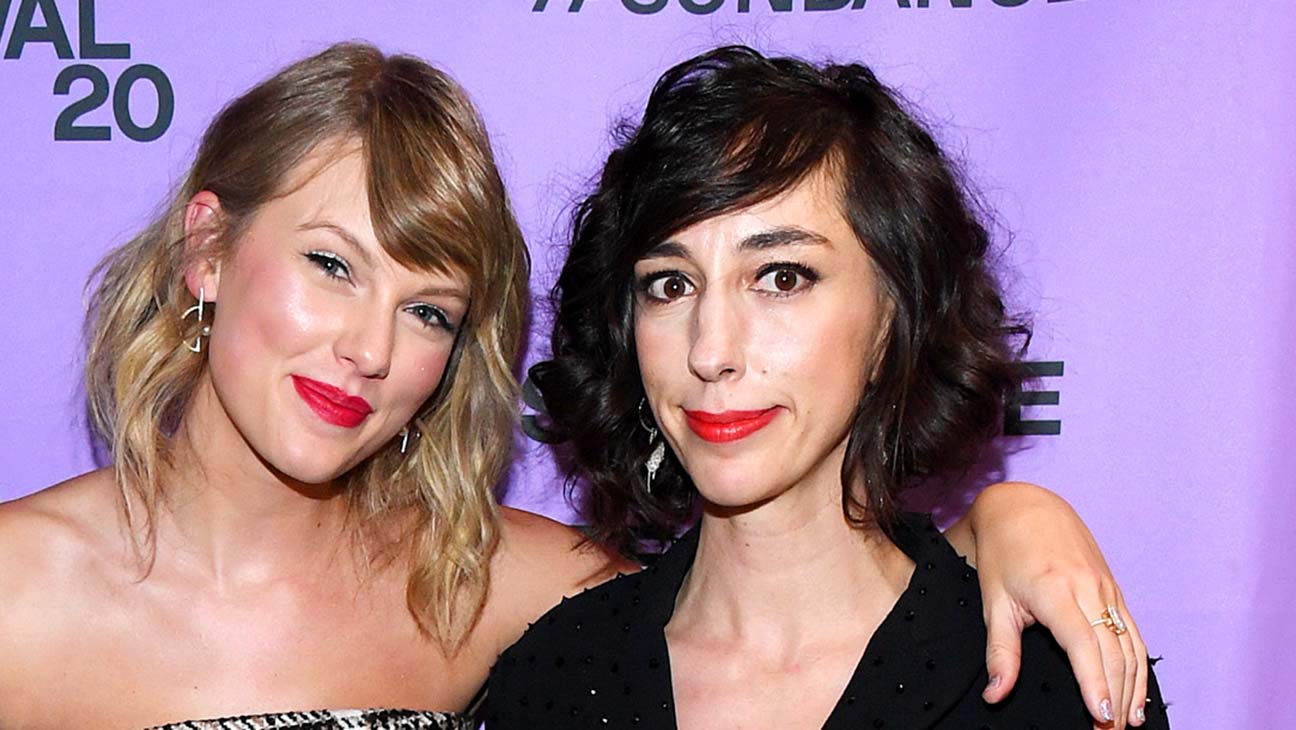 Released on the 31st of January 2020, Miss Americana offered the real, empowering as well as funny life of Taylor Swift. Her issue with eating disorders, sexual assault and a lot more was provided in the documentary. Consequently, it became the highest-rated Netflix original documentary film on IMDB.

The fascinating, as well as candid documentary, was directed by Lana Wilson. She has previously directed After Tiller and The departure. Since the documentary genre is her favourite, Miss Americana seems like the perfect project for her.

Lana Wilson was perhaps the right choice as she depicted an earnest docu portrait. Miss Americana provides an eye-opening look at Taylor, furthermore giving her a new voice. Lana Wilson recently gave an interview explaining her relationship with Taylor.

When asked about building trust with Taylor Swift, Lana said “Part of it was that she had seen some of my earlier work. She responded positively to my storytelling style. She liked that I make films about people living in extraordinary circumstances, stories that are often told through headlines and often oversimplified.”

Lana also described her way of directing as she said: “But I try to tell these stories with complexity and depth and a focus on the grey area rather than making things sensational or black and white.”

She further added: “There was never a moment when she said, I didn’t want to go there. She was really game for exploring the deep and emotional aspects of her life.”

In an interview with Indiewire, the director managed to clear some misconceptions about the pop sensation. She said: “I think the biggest misconception is that there’s a giant machine behind her, like a big factory or massive team of people.”

She further added: “What I was so struck by is that she’s the sole creative force behind everything in a way that I found incredibly inspiring.” So it’s evident that Taylor truly deserves the kind of love she receives.