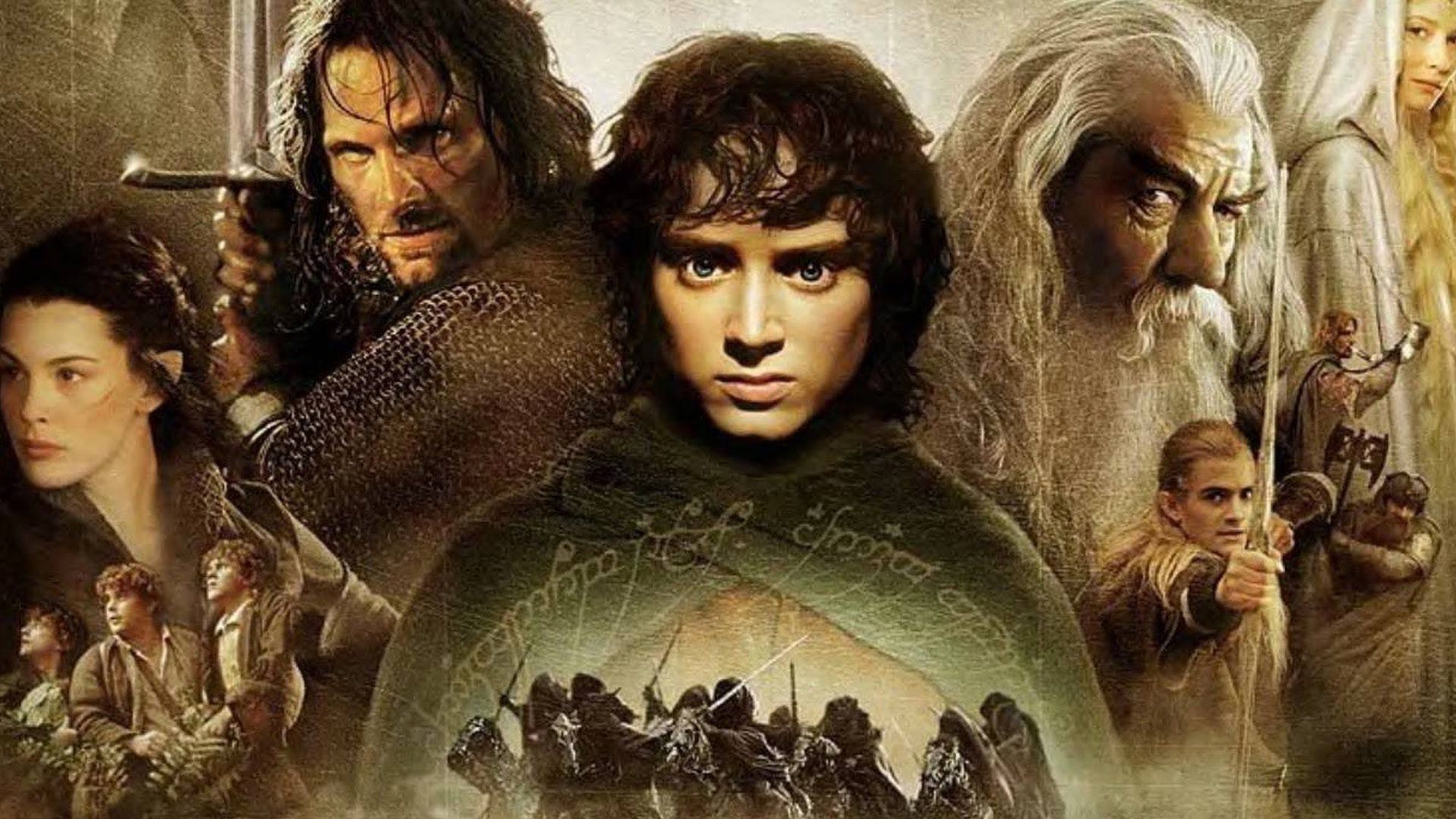 A brilliant franchise with the best movies: The Lord of the Rings has always been underrated fandom, but not anymore! With the highly anticipated release of its TV show, The Lord of the Rings or LOTR in short, are finally picking up speed and we couldn’t be more excited! Here’s all we know till now!

While most franchises have everything at ready, set, go in the season, LOTR is taking its sweet time, leaving small breadcrumbs for its fans. With a character reveal the other day and concept release, the franchise is slowly reeling us in, hook, line and sinker. Slowly but surely, we are getting more details of the Amazon Prime production, the rights of which have been rumoured to have cost the company 250 million dollars.

You could be a fan of the characters or maybe even merely the lore, but based on what we know till now, you’re going to love the TV show regardless. The teasers for the TV show began with a series of maps of Middle Earth were posted from an official Twitter account dedicated to the LOTR TV show, confirming that the play shall be taking place in the Second Age – in a period that ends with the first downfall of Sauron. There’s more on what the Second Age means for the Lord of the Rings TV show and as well as everything else we know. And we reveal it all today!

Shooting: Has it begun or is it yet to initiate?

The show currently doesn’t have a release date. However, we know that Amazon shall be starting production on the play by 2020. Reports indicate that the first two episodes will initially be filmed and there shall be a hiatus of around five months before the rest of the production. The reasons for this are still unknown, while some suspect it could be to develop further on the unfinished storyline.

Season 2 in the works

In this time, the showrunners will see how the audience receives the show, and then if received well the already- commissioned season 2 shall be produced. Deadline, the website reports that the filming for season 2 may even be along with some later episodes from the first season, which is probably the reason for a break and plan.

An interview with, Amazon Studios Head Jennifer Salke confirmed that: “It’ll be in production in two years. 2021 is hope. But other people wish it was 2020.”