Netflix viewers have always complained that the app has this feature of auto-playing the previews that they find very annoying. But now that have good news. Netflix company has announced that the users will be able to turn off the autoplay features. The viewers will get two options. One that they can turn off the play next preview feature and the other that they can still watch previews while browsing something on Netflix.

The Concern Of Netflix’s Subscribers

There have been a lot of messages received by Netflix over social media like Twitter and Instagram from people who request them to disable the feature. Sometimes people have created an entire account to ask Netflix to do the same. After giving so much trouble to its viewers, the company’s software developers finally have decided to make it easier to handle.

How Netflix Resolved The Issue 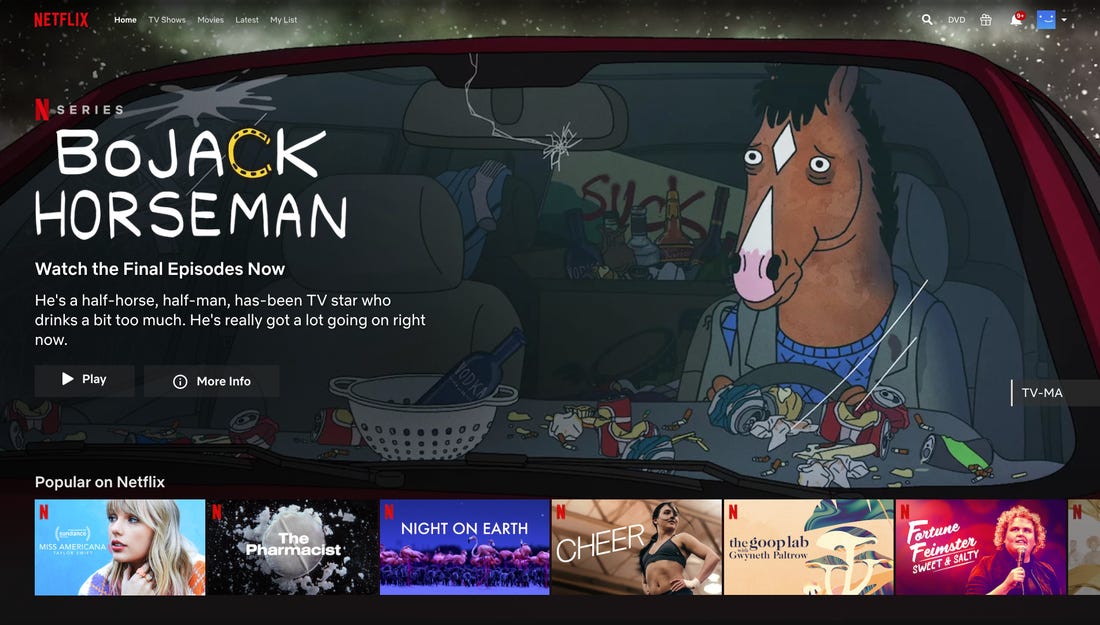 Netflix now helps its subscribers by directing them to a page that tells us how to navigate through switching off the feature. This feature can only be accessed if you login in your Netflix through your web browser as of now. You will not be able to amend it over the application. However, Netflix is trying to incorporate it to other portals as well.

The feature of disabling the playing next episode of series you are watching was introduced in 2014 by Netflix. But the turning off the autoplay of the trailers and preview is a new feature. The same has attracted a lot of attention as people have been facing a lot of irritation due the autoplay. The subscribers are now pleased.

The Method To Do That 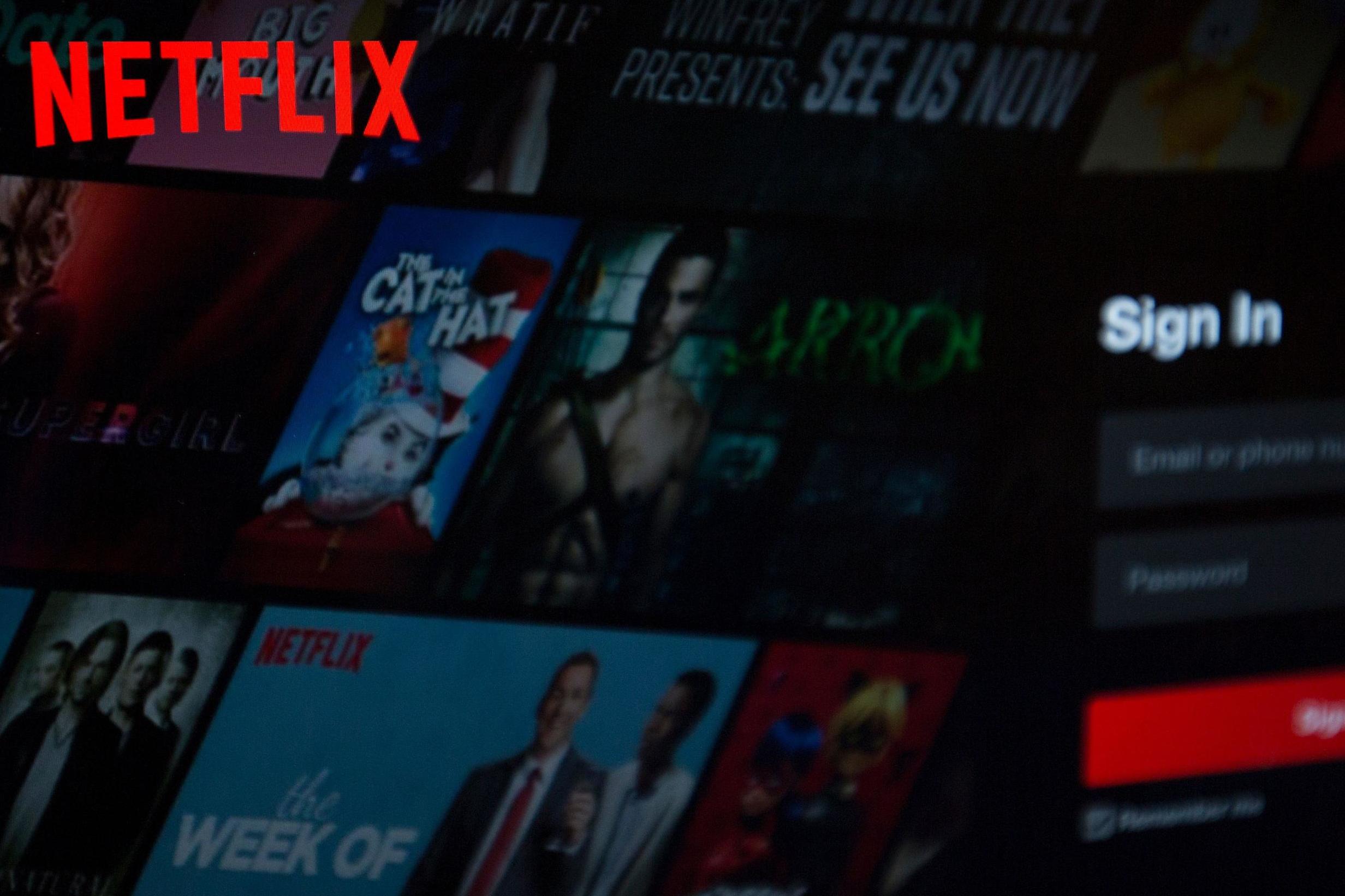 The method to do the same is straightforward. All you have to do is to log in to your Netflix account through a web browser. Visit the Manage Profiles tab from the menu. Then select the profile and check or uncheck the box of autopay previews while browsing on all devices. By doing this, Netflix will automatically turn off or begin the autoplay previews feature.

Netflix is working on new developments every day, and the applications and all other portals are becoming user-friendly day by day.