The Resident Evil Season 1 is finally making its way to the Netflix streaming platform. After the tons of rumours which have been circulating, we have received the final confirmation that the show will be airing super soon.

It has numerous video games and novels under this franchise name, and now the series is a treat to all the fans. Although not a lot of news has been out yet, we have compiled together all the facts we know, just for you! 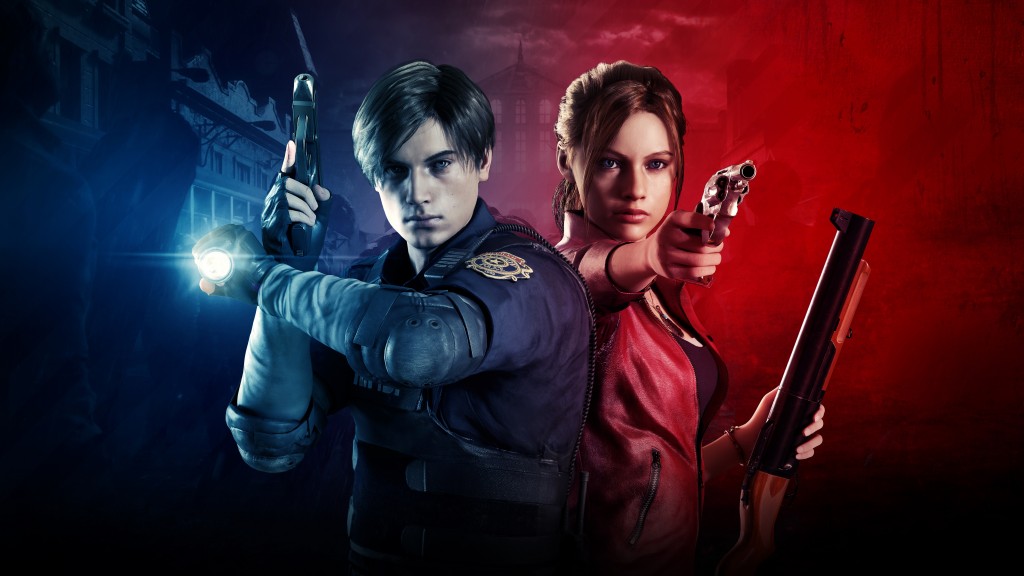 The series plans to venture into the working and insider information about the Umbrella Corporation. It will also touch on the changes due to the outbreak of the new T-Virus.

The series promises to be very intriguing with several kickass fight sequences and adopt all the Resident Evil’s important elements. No official information about the cast is available as of now. We are expecting to get the details as soon as possible and are super excited to know the cast.

What Is The New Series Going To Be Like?

The series is going to be live-action. The action sequences and titles have been adopted from comics, video-games, and novels. Since the franchise is gaining popularity by leaps and bounds, we might expect an anime adaption of the series very soon.
If the series is a big hit, it might be incorporated as a film as well. However, these are just speculations, and the precise information is yet to be out. 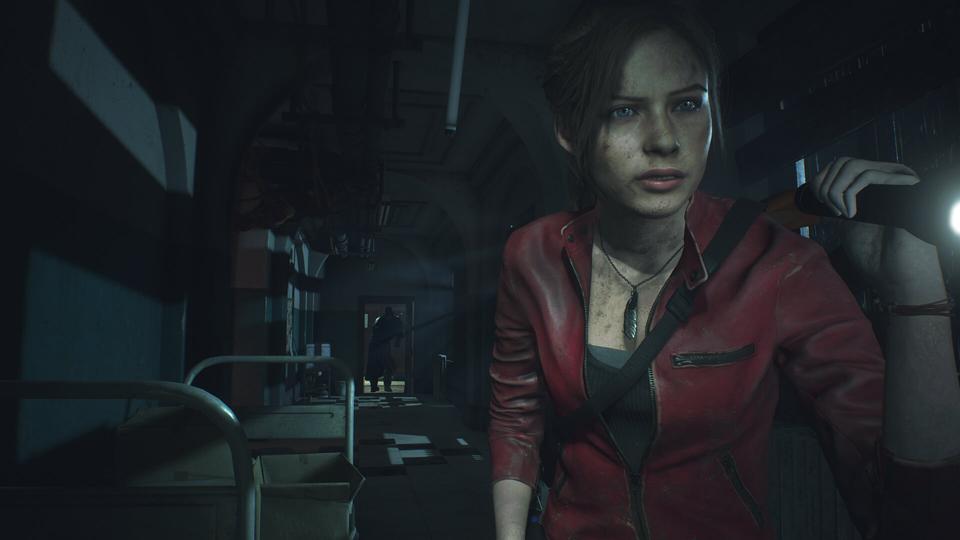 As of now, no trailer has been launched, but we are hoping the trailer to drop soon. There have been several rumours for the past two years about the series.

Are you thrilled to watch the series and cannot control your excitement? Give a sneak-peek of your thoughts in the comment section below.