With The Witcher becoming a smash hit, everyone seems to be clamouring to find the next big fantasy novel series to adapt. And now, as The Witcher’s widespread fanbase came mainly from the video games, filmmakers are looking for the upcoming big video game series to change. The Witcher, the TV show we mean, is an amalgamation of both the books and the series. The books describe the origination of all the lore, but the video games set the visual precedent. And as mentioned in numerous interviews, an avid gamer himself Henry Cavill is constantly channelling “Game Geralt” onscreen.

However, a question being asked in almost all video game circles now is what epic game shall be the next to be adapted so? One particular tweet has everyone aflutter. Cory Blarog, the creator of epic game series God of War, thinks that it is his game that should be the next to be adapted. And while he may be a little biased, he’s probably not wrong.

There is a lot to unearth individually about this. And so, we begin.

When we get down to the brass tacks, yes, we can see this working. But the question remains, where do we even start?

What even was the God of War Trilogy?? The God of War video games anthology has had three main games where the primary concept has just been of Kratos killing almost every figure in Greek mythology. This comes in the wake of them murdering his family and his desire to take revenge. This means gods, titans, the older gods, everyone.

While focused on mainly just violence, the games do have pretty good storylines. We do believe that the original storylines from the trilogy could be used as the base story for a full-fledged TV show. However, this is where things get murky.

Roadblocks on the way to television. 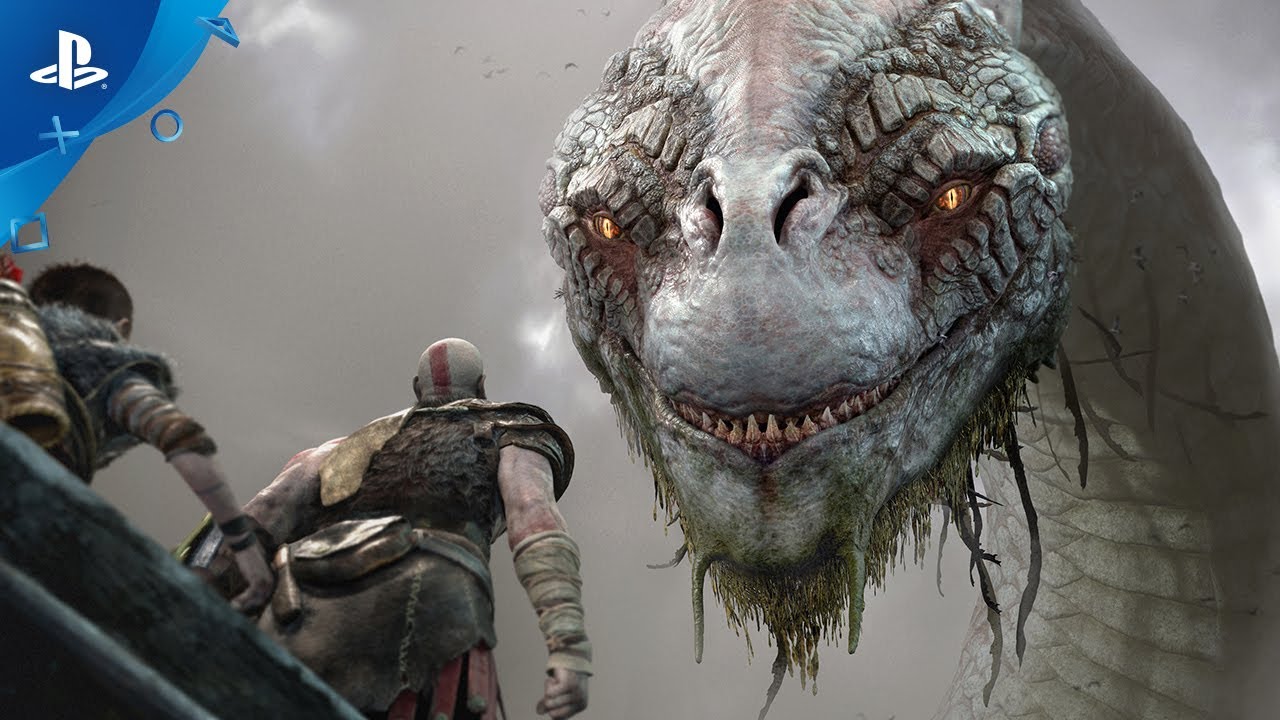 Since the release of Barlog’s God of War 2018, the myth and lore surrounding the game have gotten confusing. With the introduction of the Norse gods, everything has become that much more complicated.

While we do not say that this wouldn’t work, we do admit that there will be a lot of confusing and conflicting storylines in between the significant base. The base is that of Krato, well, killing. There are, of course, new stories such as Kratos’s graduating from being just a blood-thirsty and vengeance-driven being to a wise father taking care of his son, in the wake of his wife’s death. These stories will give the story more depth and turn it into  TV show worth watching.

Comment below and let us know what you think!!