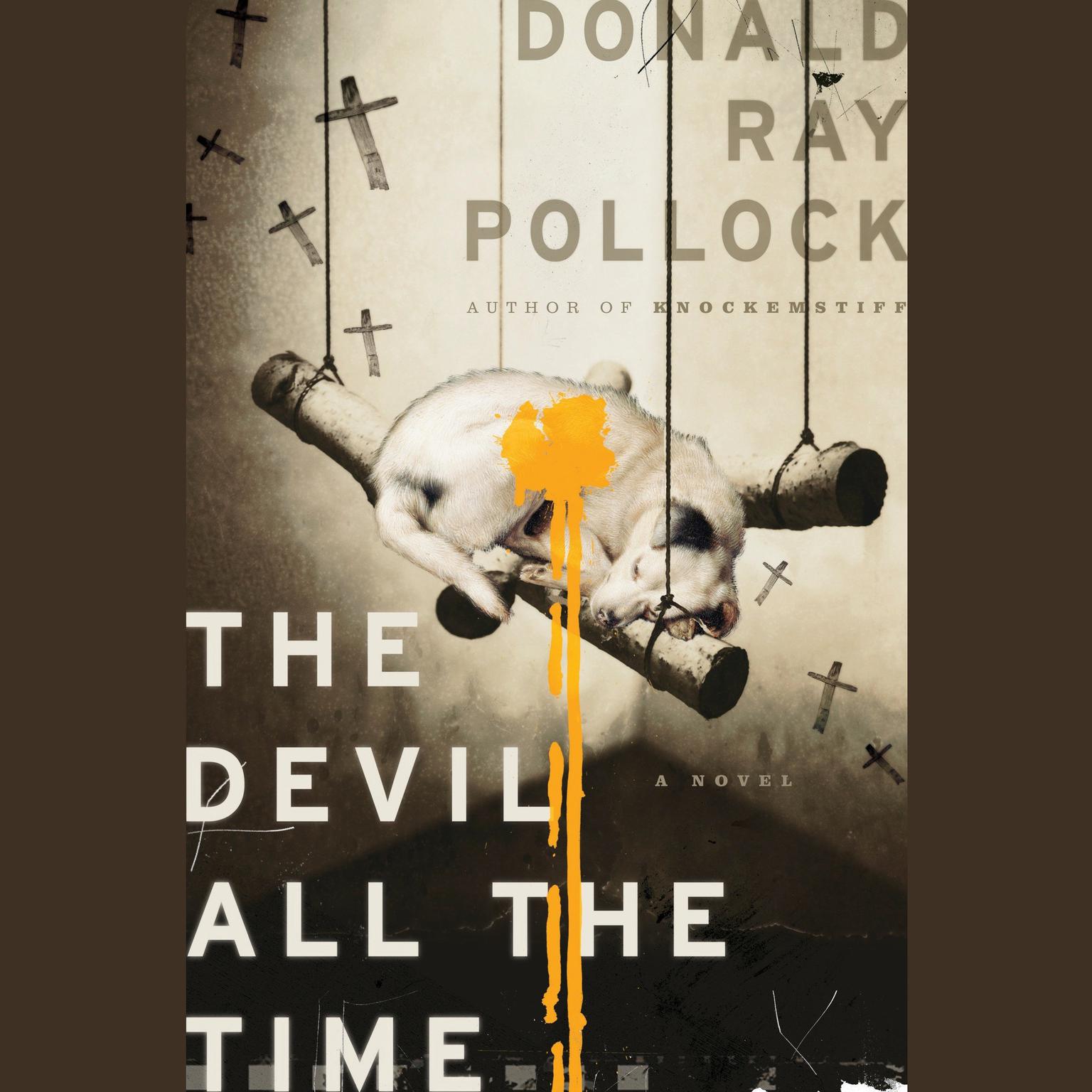 Netflix’s upcoming psychological thriller, the Devil all the time produced by the always fantastic Jake Gyllenhaal is coming to a laptop near you! Directed by Antonio Campos, its definitely going to be a smasher hit.

The movie is packed with an all-star cast. Furthermore, every single name associated with the film is already famous or talented or versatile or all of these things. Based on a novel of the same name, the movie is set in between the end of World War II and the beginning of the Vietnam War in Ohio.

We’ve got a date! The Devil All the Time is all set to arrive on Netflix on the 15th of May, 2020. Also, it will be available for all Netflix regions to stream. There’s a good chance that the film might debut in a film festival or two.

The movie will follow a non-linear storyline. Not only is it set in Southern Ohio but also West Virginia. The story follows a bunch of disturbed characters as they suffer from the damages of the post-war.

There’s a tormented veteran of the carnage in the South Pacific, who’s unable to save his beautiful wife, from death by cancer no matter what he does. Then there’s a husband-and-wife duo who are serial killers. Two other characters, one of them crippled, are running from the law.

Last but not least, there’s Arvin Eugene Russell, a good but violent man who’s caught in the middle of all this.