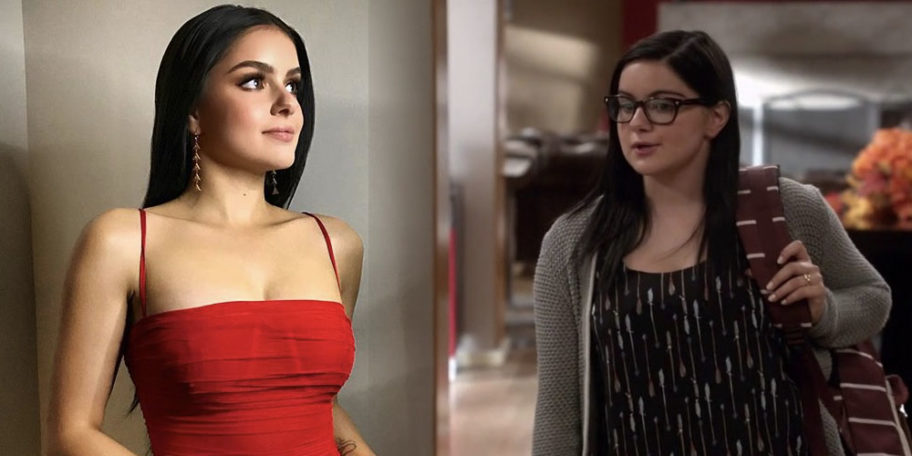 Ariel Winter has hit the headlines these recent years as she has transitioned from a teenage actress to a character which is in her adulthood. She has been through a lot as far as her acting carer is concerned. She has faced a lot many pitfalls since she has started starring in the ABC show, The Modern Family. She has always been in the spotlight, and in the recent news, she has opened up about how difficult it is to spend her entire life under the spotlight.

What She Tells In Interviews

In one of the interviews, she talks about how much it is stressful to handle fame at such an early age. She also opened up about how recognition has side effects and how starring in a long-running show like The Modern Family hampers her life. She says that growing up in front of everyone is very difficult. People think that they are allowed to comment on her life.

She is not alone in this regard. There are so many of her co-stars like Rico Rodriguez and Nolan Gould who are among the few to face their puberty on the small screen. Some phases in her life where she had braces were the most difficult. It is like the world around you is changing, and all you think about is how you are presenting yourself in front of the world.

All the changes during her puberty like changes in her weight and her braces can be shown in her role in the show. Same is the case with her co-stars. The actors also faced their cracking voices on the screen, and that is a big deal because their sound is half of what they do.

The time spent on the screen, eleven years is quite large. So there are many changes that they faced. Some of the actors have already signed their contracts with new projects, but Winter is planning to give it a rest. She thinks that she needs to provide the spotlight with a break and figure out the other side of her life. In conclusion, she might take up new projects, but she needs to sort her personal life.