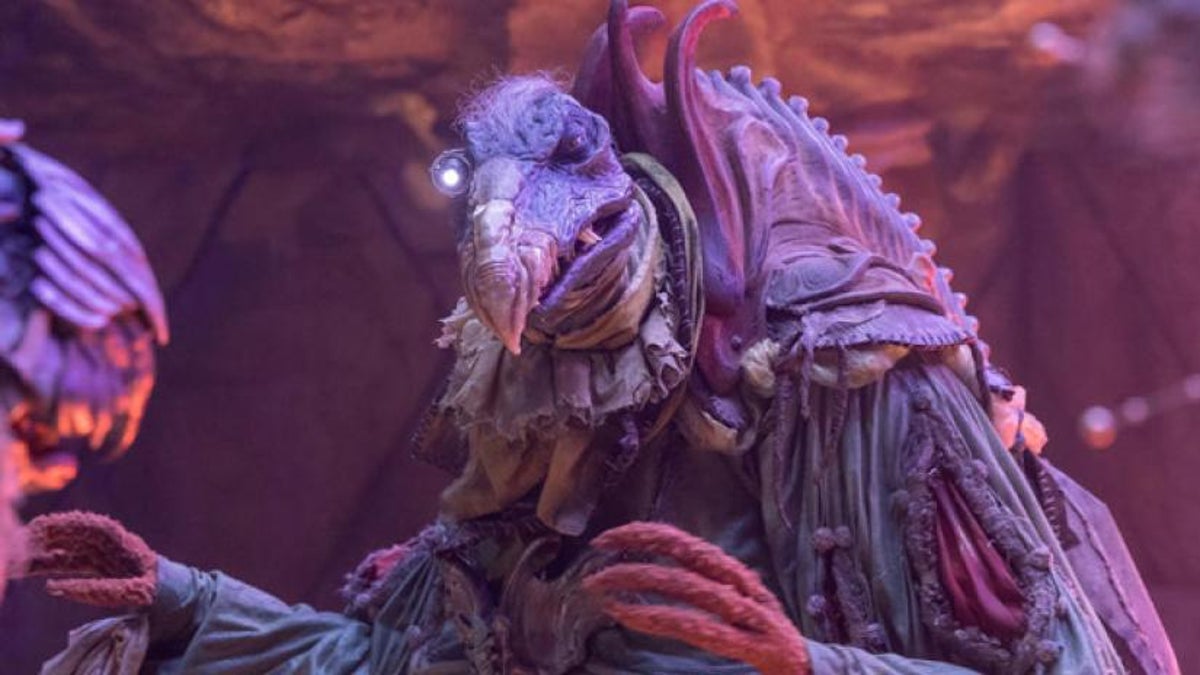 The Dark Crystal Video Game releases this week. But we don’t see many of you talking about it. If that’s because you don’t know what the Dark Crystal is, don’t worry, we’ve got you covered. Here is a brief overview of The Dark Crystal: Age of Resistance, and why Netflix doesn’t take the video game as seriously as the series itself.

A Story In Brief

A dark-fantasy web series, The Dark Crystal is like any other fantasy story. To be brief, there is a planet. Said planet has two civilisations. These two civilisations do not exactly co-exist. One oppresses the other, and there are rebellions. Lots of rebellions. And even more cruelty. And between all of this, there are three teensy-weensy characters set to make things right. Their story is the main quest.

Everything else going on in the story is purely side-quest material. The series does get you very distracted with its ethereal animation and beautiful artwork, but it’s up to us to not get side-tracked. The land of Thra has two weird-looking species – The Gelflings and Skeksis. The skeksis rule over and torture the gelflings. And throughout this, the series follows the story of three gelflings. It is their quest to expose the truth of the skeksis once and for all.

A Game In Brief

The game of the same name is also not very different from the actual series itself. Set in an old fashioned style, with character movements being all too familiar to the gamers of the 2000s, The Dark Crystal does not offer much in terms of new gameplay or lore. A lot of the game is purely picked up from the series itself. The main goal of the game is the same too, to uncover the secrets of the skeksies. An adventure/dystopian fantasy game, The Dark Crystal video game is not too thrilling to play though it is fun actually to play through the stories you watch. When approached for comment, Netflix said that they were mainly a streaming company and weren’t looking to expand into video games.