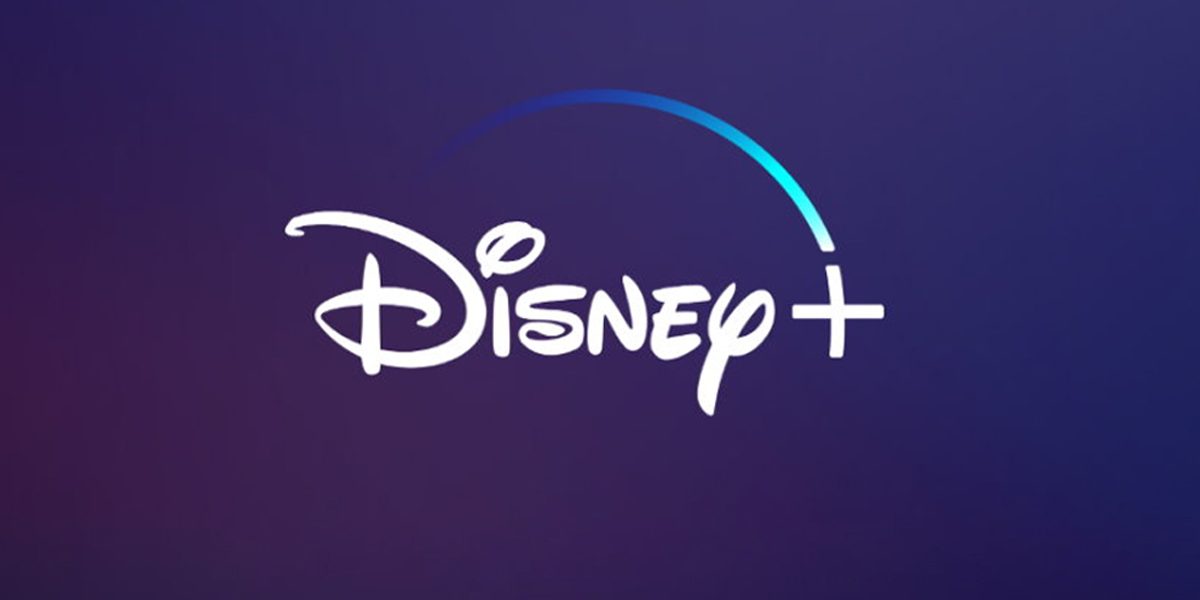 Disney Plus is off to a good start as it is bringing the live-action remakes of The Lion King and Aladdin to the service. Toy Story 4 is all set to join Disney plus this February. Furthermore, the biggest hits of 2019 Maleficent: Mistress of Evil, Star Wars: The Rise of Skywalker and Frozen 2 are also going to land on the streaming service at some point.

Disney Plus’s original content is likely to kick in by the summer of this year. However, The Falcon and the Winter Soldier, the first MCU shows are all set to release in August on Disney Plus. The Mandalorian season 2, and WandaVision, another MCU shows will also release on the streaming service by the end of the year.

So, by next year people won’t be able to stop talking about the content Disney Plus offers. Having said that, the year 2020 is all about waiting. Unlike Hulu (which has multiple adult-friendly shows) Disney Plus has universal access which includes parts of Europe.

So, it would be more exciting if the online streaming service had more to offer than its own blockbusters. Till August 2020, all Disney Plus has is its own movies, old animated kids series and some of the family-friendly rom coms. Certainly, Disney Plus’s shows are weaker than the films it offers.

Indeed, watching episodes of old Disney kids’ entertainment like Recess give a sense of nostalgia. But you’re still going to want to binge-watch something The Witcher or You if you’re above the age of eighteen.

Even though Disney Plus is already performing its most prominent function; offering all Disney, Marvel and Star Wars movies, it lacks serialized content. Furthermore, the price is also not that high, its quite affordable. So, if it starts to offer more adult-friendly series like other streaming services, it would seem more appealing.