The game based on the famous Netflix’s show, The Witcher, is becoming famous among the fans and where they make Geralt face multiple challenges through various landforms. Many gamers question as to how are they supposed to choose the mode of travelling through these challenges. We have tried to gather the required information that could help you figure out the way of transportation.

The players can open the World Map when they feel to know where to go. The same can be opened by unlocking various regional maps, but most of them remain locked at the beginning of the game. But they get unlocked as Geralt progresses through the game which gives the need of deciding the forms of travel. 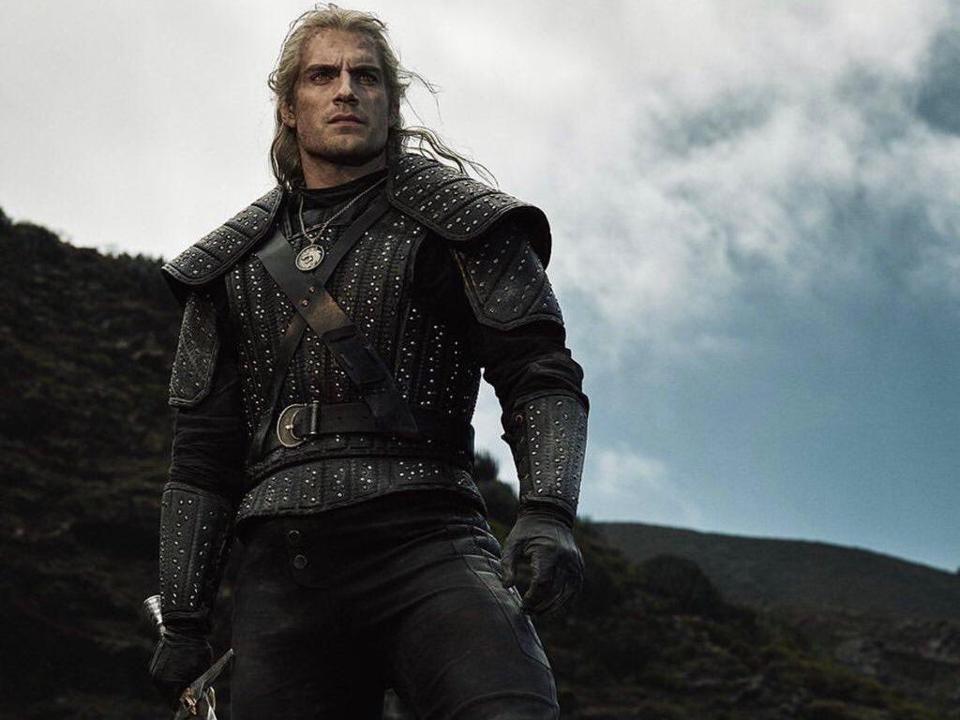 Most of the times, Geralt travels on foot, and the control is nearly the same as for any other travelling modes. When he is going through a small village or crowded cities, the mode remains beneficial. Geralt can perform various activities like looting and gathering of herbs.

Geralt is familiar with riding any form of a horse, but Roach seems to be his favourite. His faithful companion could be called to his side anytime he wants. The basic controls of Roach are very similar to what we have for travelling on foot. The mode is chosen while travelling through dangerous landforms and saving Geralt from skull-marked adversaries. Roach can handle the sprint through large distances as compared to the sprint on foot.

Swimming helps Geralt through clogged routes and watery depths. The continent has a significant part of frozen seas and waterways streaming through the Northern Kingdom. Some of the quests require Geralt to navigate the areas while swimming.

It is undoubtedly an essential mode of transport. If the player wishes to put signboards, then he could refer the destinations marked by signposts in the open world. This is where the World Map comes handy.

Other ways of travelling include through boats which appear at the harbour-bound locations; The boats are restricted to only certain areas like nautical routes. Players are already loving the game and are asking the makers to add more adventures according to the story.

In this article:netflix, Netflix original series, The Witcher