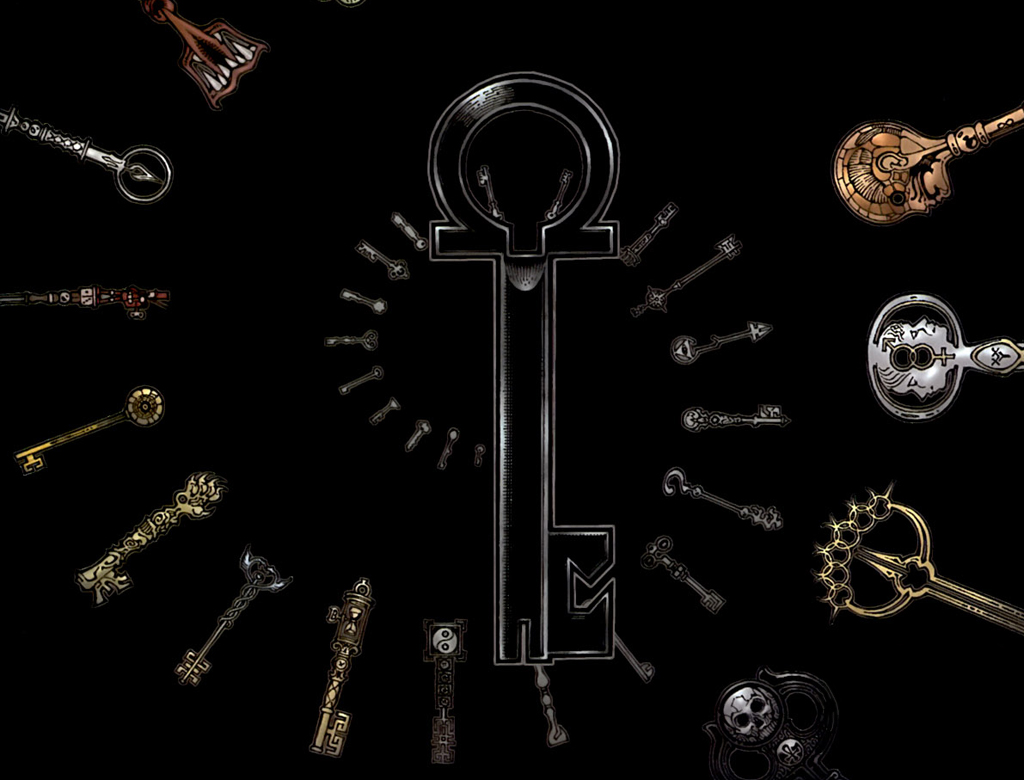 After a breath-taking roller-coaster ride, fans are already waiting for Locke & Key – Season 2. This American supernatural horror drama web series, developed by Carlton Cuse, Meredith Averill, and Aron Eli Coleite, aired on Netflix on Feb 7, 2020. This 10-episode long series is based on the comic book series by Joe Hill and Gabriel Rodrigues.

The first season was set up in a backdrop of Keyhouse. Rendell Locke was murdered by one of his former students Sam Lesser, forcing his wife and three children to move to his family home. Here, his children soon discover several mysterious keys throughout the house that can be used to unlock various doors in magical ways.

Season 2 – All you need to know

Netflix hasn’t officially announced it yet, but the show’s producer, Carlton Cuse, recently mentioned that the creative team has begun with their task – writing scripts for Season 2. Hence, there is no official date of release to date. Although, fans can be optimistic since season 1 entered the early stages of production in Feb 2019 and was aired exactly a year later.

We won’t be able to sneak peek into the lives of Locke siblings unless we have an official announcement for season 2. Once it is confirmed, fans can expect a brief teaser trailer and an official trailer around a month before the release of the season, as seen in the case of season 1.

The Cast, plot, and expectations:

Assuming Season 2 continues from where we left off, the cast may more or less remain the same. Cast members likely to return are Jackson Robert Scott as Bode Locke, Connor Jessup as Tyler Locke, Emilia Jones as Kinsey Locke and others.
As season 1 shocked viewers by its twist and turns, in the final moment, Gabe and Eden catch up in a diner, and it seems pretty clear that they’ll be conspiring against the Locke family in future episodes. Kinsey has all the keys safely in her possession for now, but it doesn’t seem to last long because she keeps inviting Gabe up to her bedroom for study breaks.

Stay tuned for more updates on plot twists and releases!