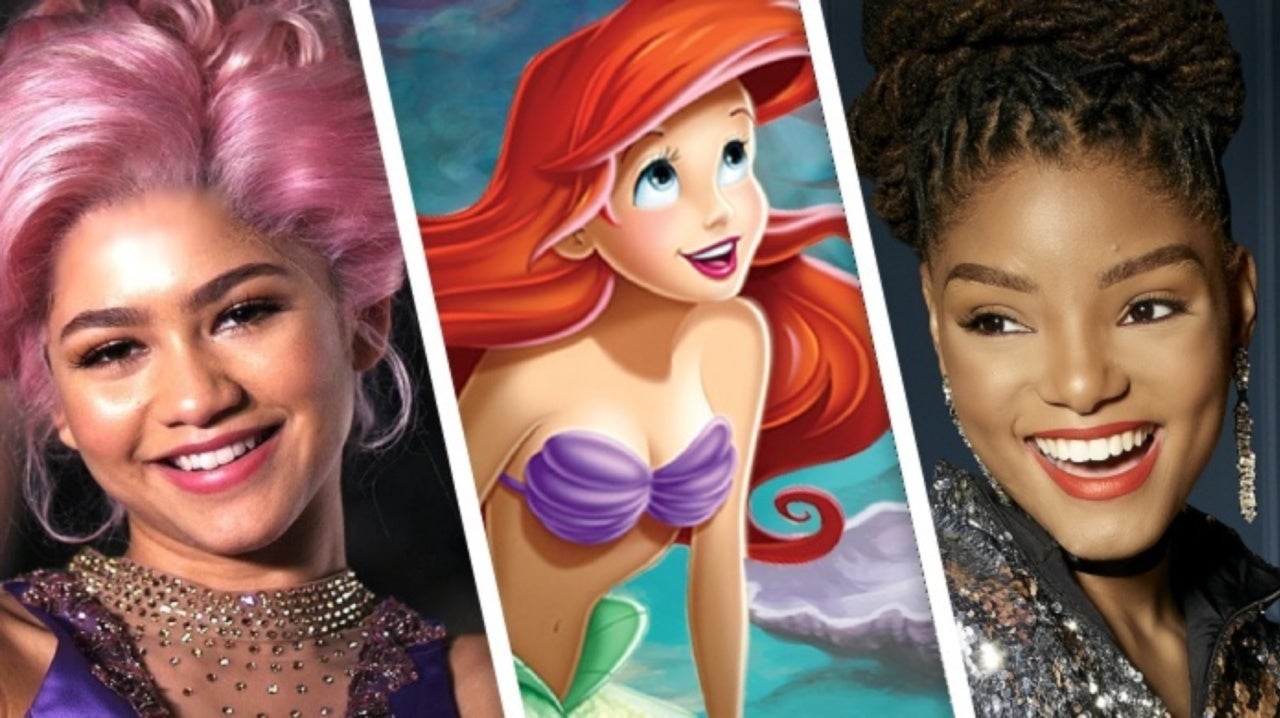 Disney is outstanding when it comes to imagination and creativity. This has been a reality since its inception until this very day. Everyone loves movies. Now, they are all set to bring back another one of their movies to the screen. Yes, Princess Ariel is coming back. The remake for the 1989 animated film has been confirmed. A film which was a massive moment in history for Disney is set to make its mark again.
This version will be directed by Rob Marshall, who also directed Mary Poppins Returns…and will have real-life human beings.

No release date has been officially announced for The Little Mermaid yet, but development is likely to start in April 2020 and might release in 2021.

Halle Bailey has been cast as Ariel. Jacob Tremblay’s going to speak Flounder. Awkwafina, the Crazy Rich Asians and Ocean’s Eight actresses will play as Scuttle the seagull. Early reports indicated that Prince Eric could be played by Harry Styles, but actor Jonah Hauer-King finally played the role. Two-time Oscar nominee and comedy superstar Melissa McCarthy is to play Ursula the sea witch. Javier Bardem is in talks to play King Triton, Ariel’s dad and the general king of the oceans. The Spanish actor won an Oscar for playing a killer in No Country for Old Men.

The story by Hans Christian Andersen deals with a mermaid who gives up her fins and eventually offers her life for the man she loves, even though he despised her for another woman. Ariel is a princess whose only dream is to become part of the world of people. This desire grows as she falls in love with Prince Eric and, during a storm, saves his life. Ariel is convinced by villainous Ursula to sign a binding agreement that will allow her to walk on land to win over Eric’s heart. There is always a problem. No story can go without evil plans and difficulties, right? But Ursula’s continuous plans for making Ariel as her servant fails as Prince Eric kills Ursula in the end.
Finally, Ariel’s father chooses to transform Ariel permanently into a human and Ariel and Eric are sailing away from home on their marriage boat.

Make sure to watch the remake when it’s released!