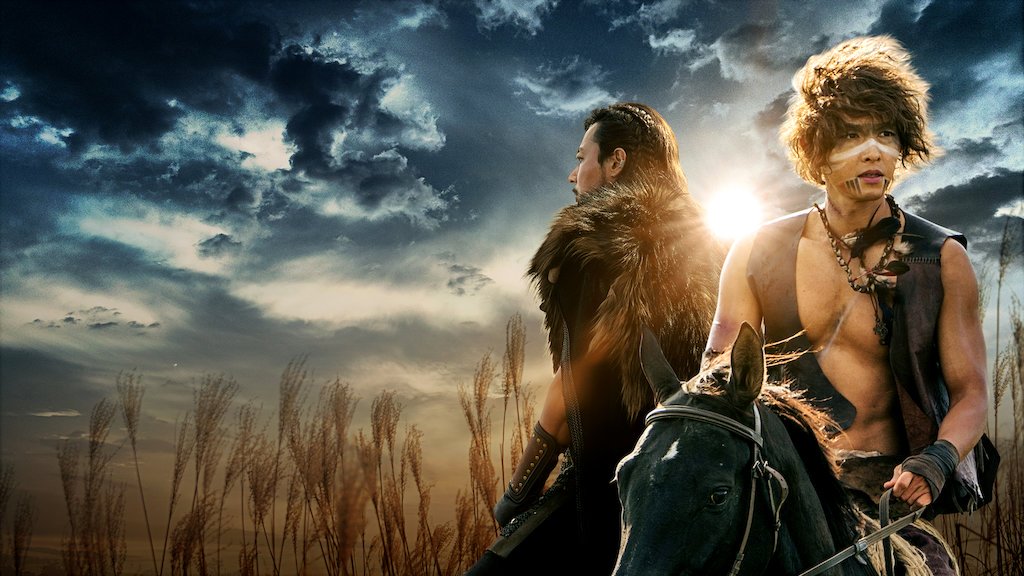 South Korea’s entertainment industry is no joke. From K-pop to Hallyuwood, a combination of words Hallyu which means Korean Wave and wood from Hollywood, to Grammy-nominated BTS and Oscar-winning movie like Parasite.

Arthdal Chronicles is a South Korean television fantasy romance series released in 2019, that was divided into three parts, consisting of 8 episodes in each part.

Kim Won-Seok directed Arthdal Chronicles, aired its first episode of season 1 from June 1, 2019, every Saturday and Sunday on tvN at 21:00 Korean Standard Time. Although the release date for the second season is not known yet. It is speculated that we may have to wait for a year for it to be available for us. The earliest this fantasy drama can be available is in 2021. As the production of the fictional action drama will begin in either September or October.

Sources of claimed that the director of “Iris”, “It’s Okay, That’s Love”, “That Winter”, “The Wind Blows”, Kim Kyun Tae and director of hit K-dramas like “Life”, “Her Private Life”, Hong Jong Chau have their hands, this time, in directing the second season.

Written by Kim Young-Hyun, the series has a budget above ₩54 billion and cast South Korea’s  A-listed celebrities like Jang Dong-gun as Ta-gon, Jung Jae-won as Young Ta-gon and Moon Woo-Jin as child Ta-Gon along with supporting actors like Kim Eui-Sung as San-Ung and Park Hae-joon as Moi-baek. While the old cast will reprise their role, there might be some additional cast for the second season.

After the cryptic ending of the first season the fans are curious whether, in the new Kingdom, Tae AlHa and TaGon who are waiting for a baby will seal the heir position from SaYa, who has finally discovered he has a twin that supposedly killed SaNung.

The series which is a reply to the west based “Game of Thrones” has left its audience curious. But we all have to wait till next year for an answer to all our curiosities. Till then you can catch up with the last season that is easily available on Netflix on.