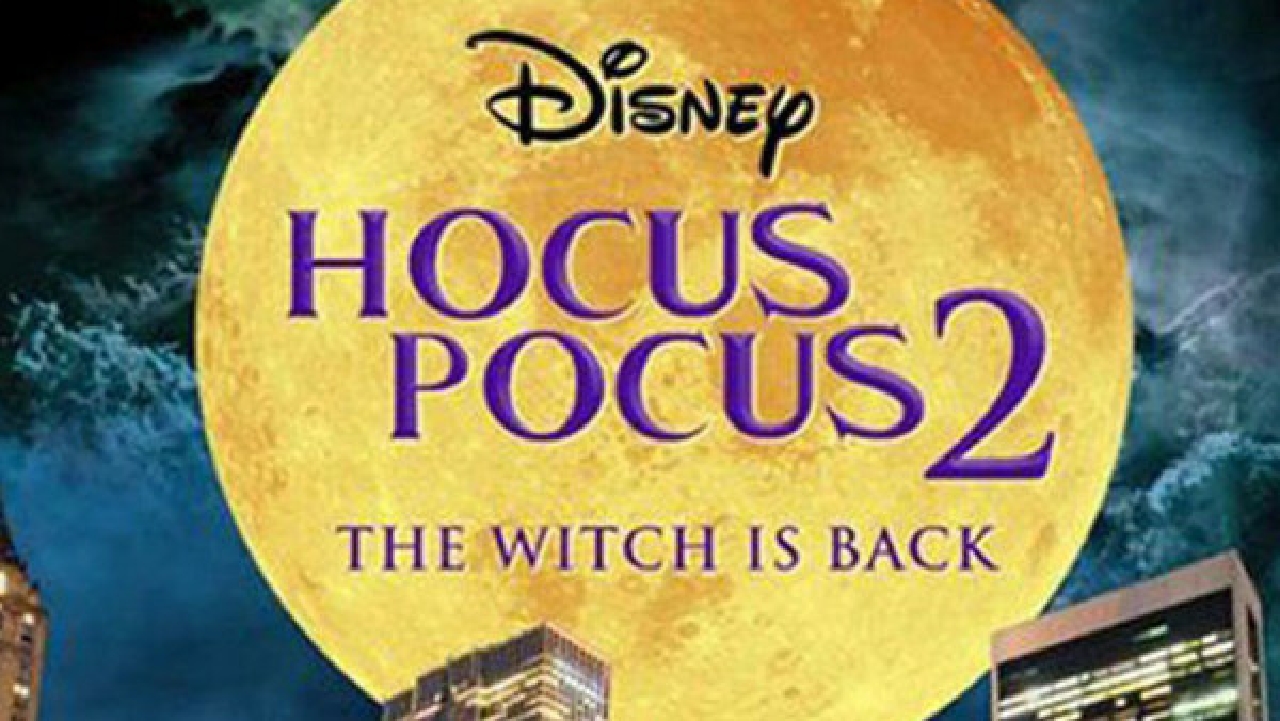 The original Hocus Pocus starred Bette Midler, Sarah Jessica Parker, and Kathy Najimy as the Sanderson sisters, three witches who were burned at the stake in 17th century Salem. Later on, a teenage boy named Max (Omri Katz) moves to Salem ending up at the witches’ old home. However, he lights the Black Flame Candle accidentally bringing back the Sandersons from the dead.

The development has been a very long an slow process. However, reports suggest that the project is picking up the pace and the movie will stream on the newly launched Disney+. Even so, the earliest we can expect it to arrive is by the end of 2020.

The movie will be released as a reboot rather than a sequel which means that the original cast will not be completely included. As the young star, Thora Birch is now in her mid-30s. But this doesn’t end the possibilities of cameos from the characters of the previous movie.

There have been rumours about a script in development. Disney has hired Jen D’Angelo to write the script of the reboot. The project (Hocus Pocus 2) does not involve Kenny Ortega, who directed the first movie released in 1993.

Disney has yet not released a finished trailer for the movie. But for more details about the movie here’s a link to the video

Now, all we can do is wait for Disney to complete this project ASAP. This might turn out to be a nostalgic moment of millions of adults who loved the first movie as kids.