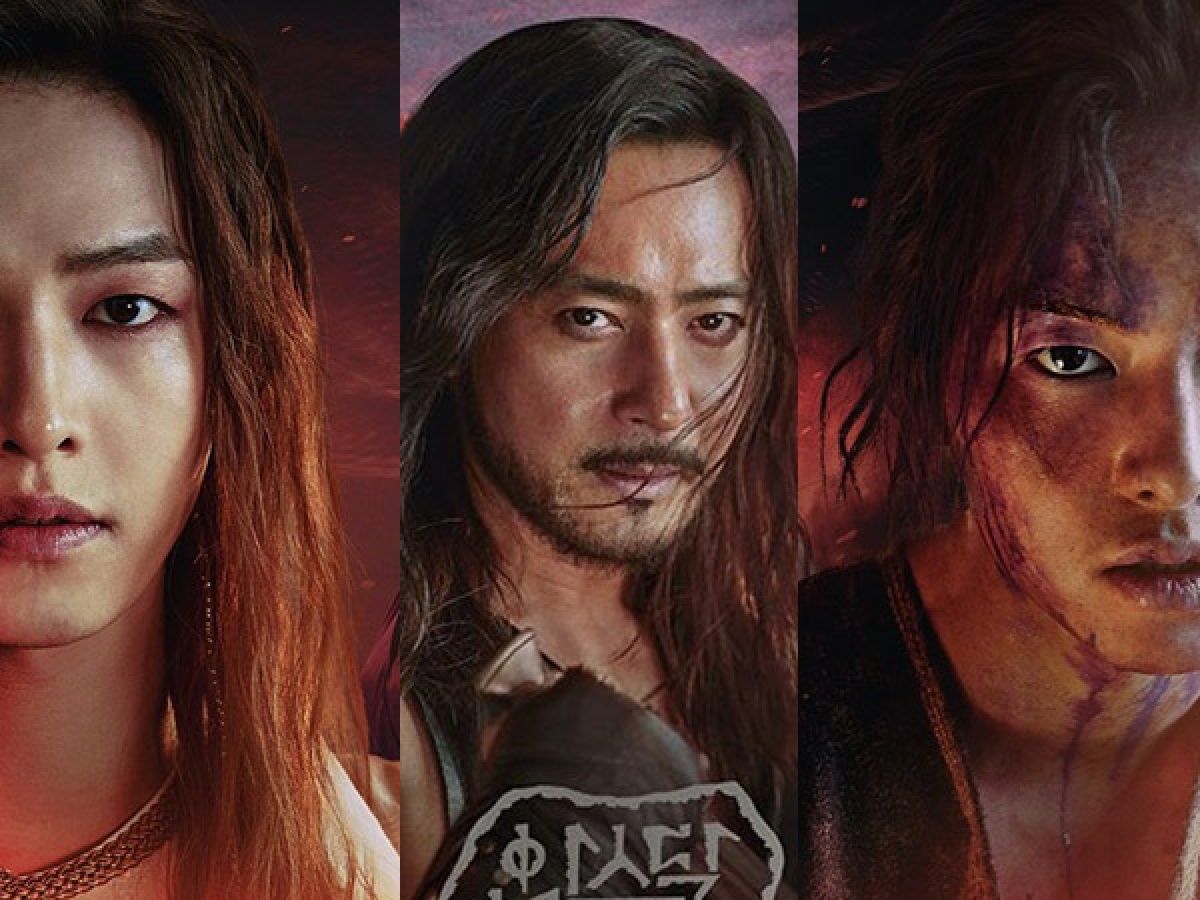 A big fan of Korean visuals? Here’s a piece of good news. “Arthdal Chronicles” is confirmed to hit the screens with season 2! The 2019 South Koran TV series is all set to start its production in the second season this year. But here’s the catch, the season 2 is technically Arthdal Chronicles season 4. Netflix carries season 1 of the series which has 18 episodes, but these are split across three seasons in South Korea. So when is season 4 releasing? Here’s all you need to know

This fantasy series is set in the backdrop of the mythical land of Arth and sees the birth of a new society in the ancient city of Arthdal. In the final episode of season 1, Seom proved tot he clans that he was the Inaishingi after the leader of Tae Trible died during the night. This united the clans, declaring Seom as their leader. The fate of the Wahan tribe lies in the hands of danger after we have seen Tan-ya secretly casting a spell on them and intertwine their fate into hers. The upcoming season will depict how Tan-ya’s actions will affect the existence of the tribe.

The Chronicles features Song Joong-ki – best known for his lead role in the pan-Aisa hit drama ‘Descendants of the Sun’, Jang Dong-gun – widely recognized for his performances in ‘Friend’ and ‘Taegukgi’, Kim Ji-won, and Kim Ok-Vin.

The season 1, titled ‘The Children of Prophecy’, premiered on Netflix on June 1, 2019. The second season aired on June 22, 2019, followed by the third part on September 7, 2019. However, note that the three seasons were just one season combined on Netflix. Thus, it is guessed that ‘Arthdal Chronicled’ season 2 will hit the Netflix screens sometime in June 2020. Since the official release date is not finalized, fans have not got to sneak peek into season 2 but we can expect it anytime soon.