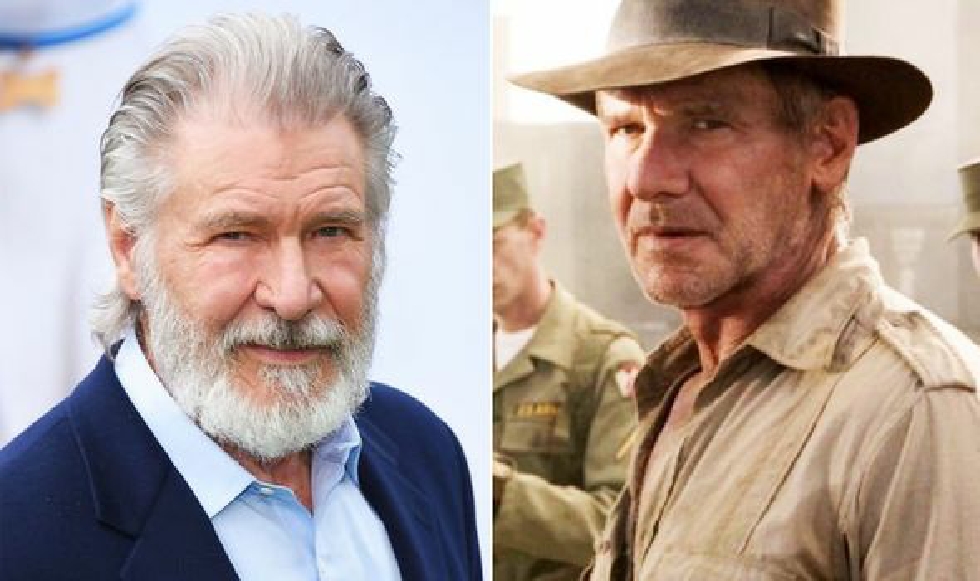 Indiana Jones makes a return with Harrison Ford starring for one last time as the adventurous archaeologist. The fifth movie in the instalment is set to release on 9th July 2021.

This is definitely not a reboot. Ford will probably be given a fitting end to his long stint as Indiana Jones. The movie will explore Indy’s relationship with Marion. Ford said that the new movie would show “new developments in [Indiana Jones’] life, his relationship”. Indy fans can rest easy knowing that Spielberg confirmed that the character will not be killed off. The movie is also not a “one-off” and will build upon the previous movie.

What’s In Store For Fans?

Fans can expect to see more of the charismatic archaeologist, more ancient mysteries and a deeper look into Indiana Jones himself. The movie takes place in the Swinging Sixties, so expect to see plenty of jazz and rising hemlines. I would love to see Indy as a hippie. Wouldn’t we all? Also, a particularly lovely rumour circulates around Mark Hamill as the villain of the fifth. Lightsabers much?

The future of the franchise is unclear though, Ford insists that Indy is his character and if he leaves, Indy leaves. But Disney is not known for giving up its cash cows so easily. Chris Pine could take up the mantle or it could be Chris Pratt who has been whipping dinosaurs into following his orders. Regardless, the future is murky.

A Spielberg and George Lucas collaboration are always going to be a fun watch. With no Mutt Williams around to put a damper on the story this time, let’s hope for a blockbuster.