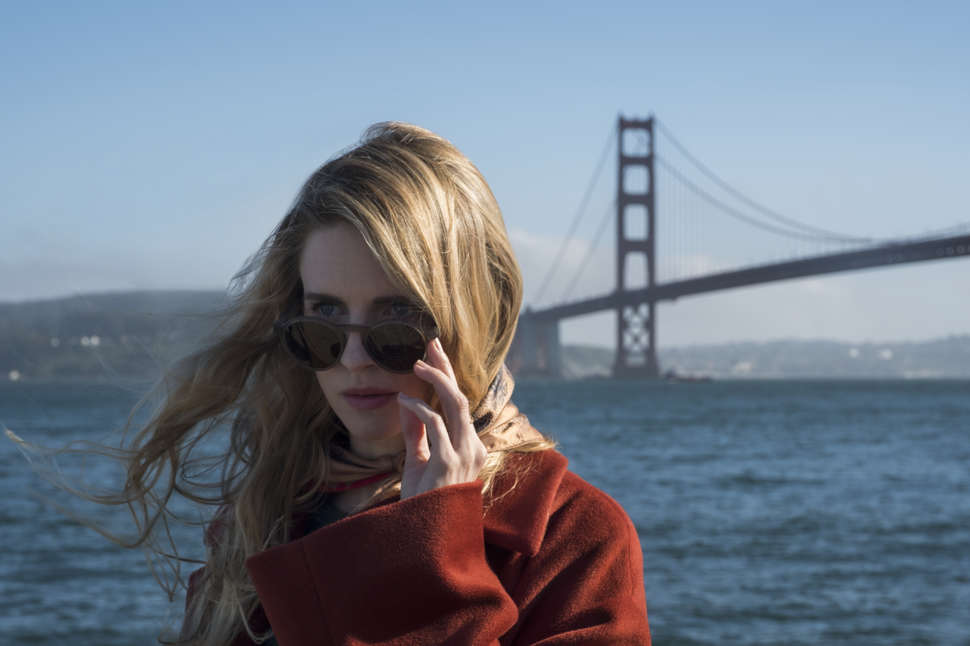 American mystery sci-fi web series, The OA, which debuted on Netflix on December 16, 2016

Is the OA going to release a new season? All that and more! Read on!

An American mystery web series, The OA debuted on Netflix on December 16, 2016, and has had a successful run until 2019.

Why the Axe on the show? 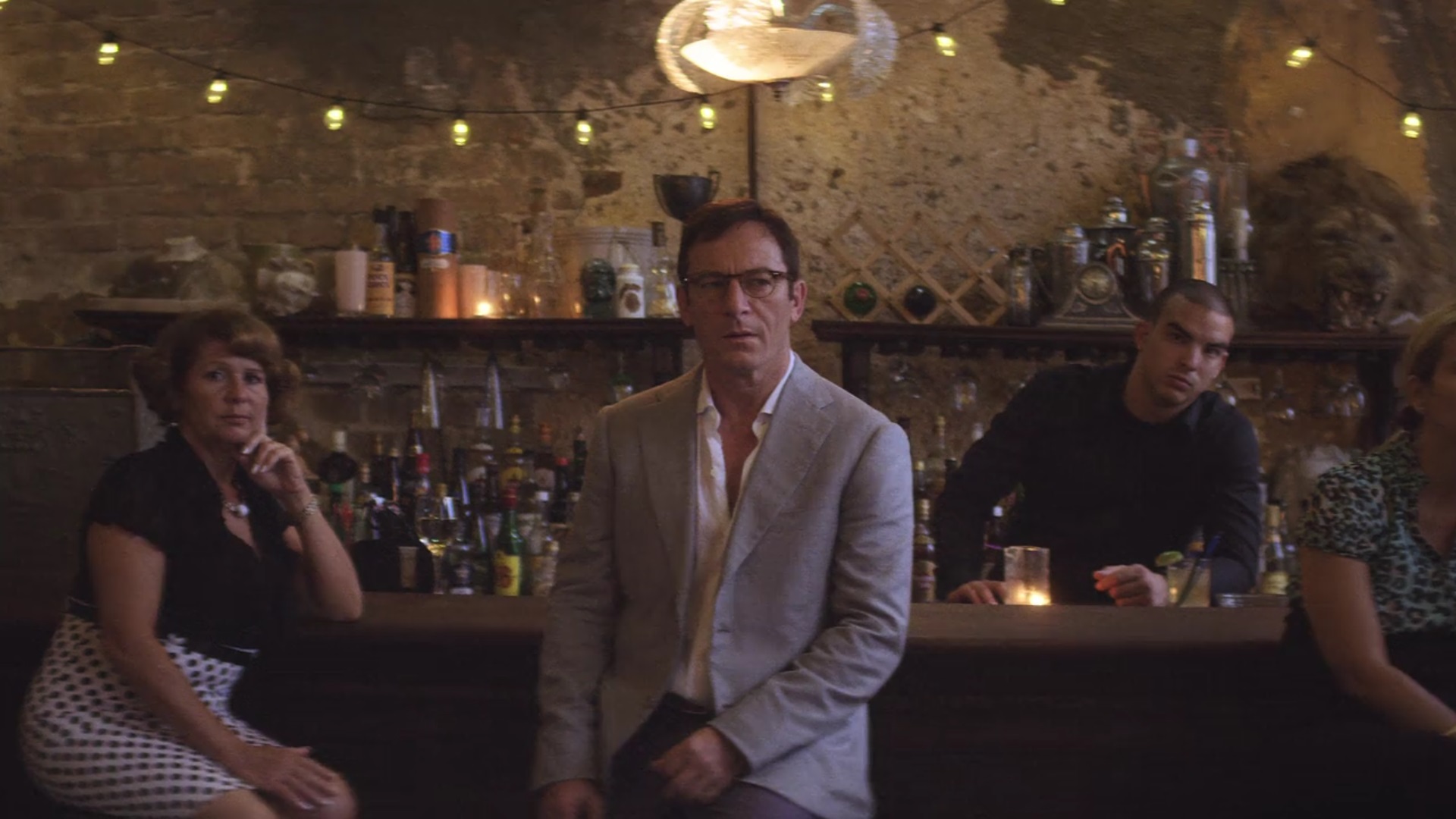 The OA consists of two seasons, one of which debuted first on December 16, 2016, and then after two and a half years on March 22, 2019. Each season was of eight mind-boggling episodes. Its audience has many questions regarding the finale. However, our main concern right now is whether there be a season III or not? Why do you ask?

Last year on August 5, 2019, Netflix cancelled the OA series contract even after its two successful seasons and pulled the plug on the show, leaving everyone with a cliffhanger.

Talks in Progress; Series to make a return? 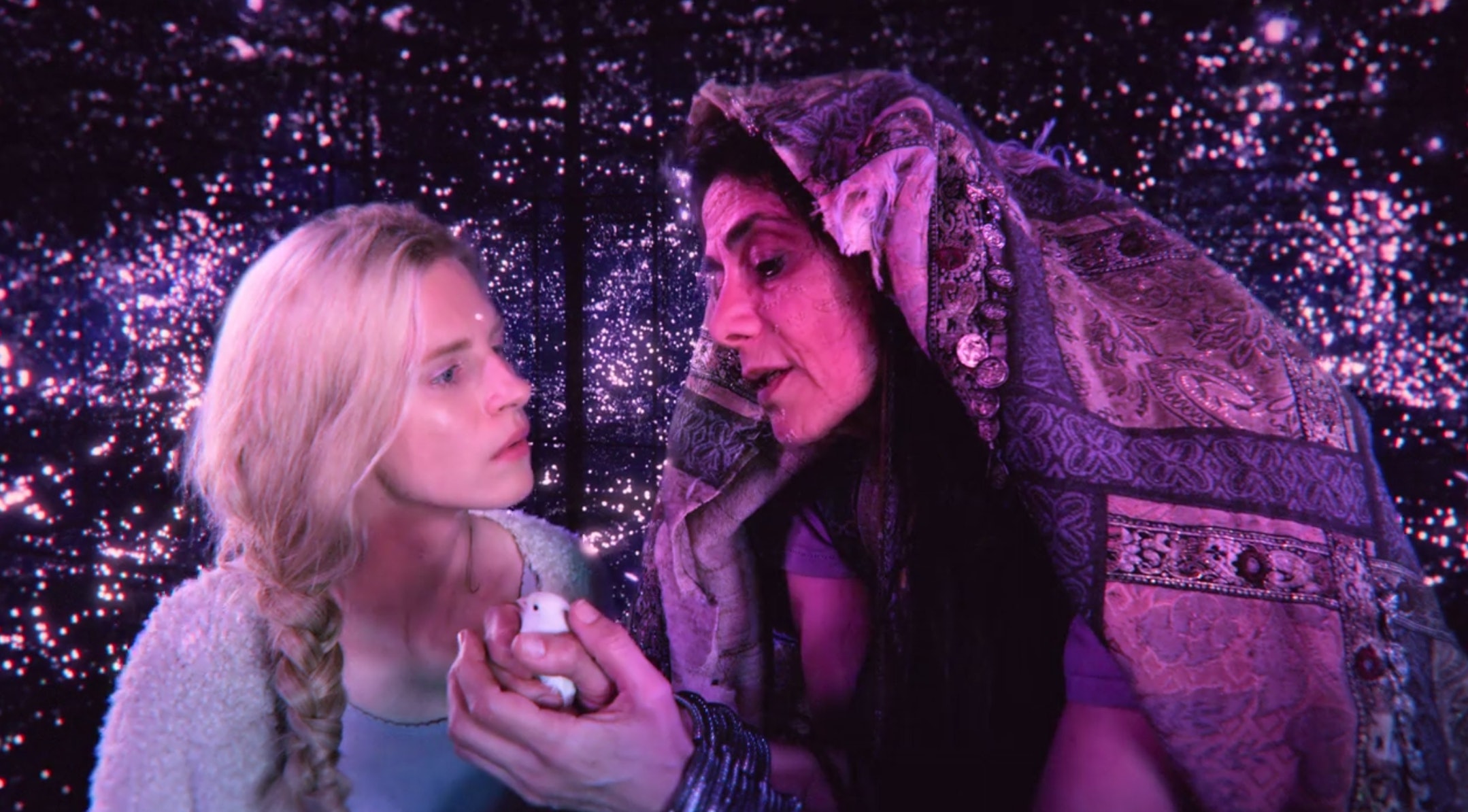 However, recent reports suggest that Netflix shall resolve the issue with the makers of the show. There are rumours that the show shall be revived for a third season. Because the news is still not confirmed by the show’s makers we cannot tell whether these rumours are true or not/

It was not just the show or the plotline that stole the heart of millions and made the fanbase stronger. It was also in part because of the fantastic cast that made the audience love the show.

Shot in New York City and Groton, Connecticut the show was created by Brit Marling and Zal Bathmag. The story centres around Prairie Johnson played by Brit Marling. She acts as an adopted young woman who resurfaces after having been missing for seven years. Upon her returning Praire calls herself the OA, that is “Original Angel.” She further in the second season moves over another dimension. Here she continues the search for her former captor.