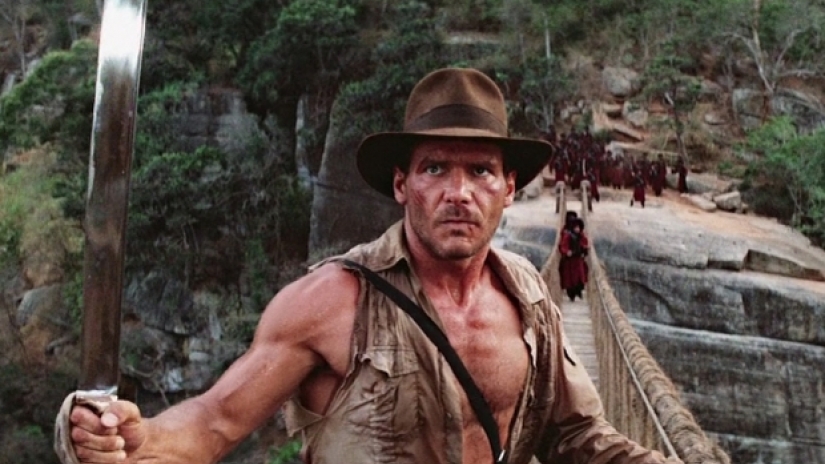 What was probably my most favorite movie from when I was a kid was Indiana Jones and the Last Crusade. An absolute thriller, I still fondly remember watching it with my family, screaming out in both outrage and delight as the movie went on. As the franchise seemed to come to a halt, I resigned myself to believing that the franchise only belonged to my childhood. However, when I heard of the Indiana Jones 5 is a possibility, I was beyond thrilled. If you belong to the same flock, gather on in. Here are some new details about the release.

The first five movies were pure action thrillers, all directed by the visionary director Steven Spielberg. While most assumed that he would be joining on to the new project, it has come to attention that he won’t. Steven Spielberg recently announced that he should be stepping down as director of ‘Indy 5’.

The reins shall be picked up by none other than the director of Ford v. Ferrari, James Mangold. An academy award winner, Mangold, is to take the story of Indiana Jones forward. Spielberg shall, however, still be staying in as an executive producer. He spoke in an interview, mainly citing his reason to step down, to bring in a set of fresh eyes. He believed that the 39-year-old franchise would be better off with a new perspective and a new angle.

While Steven Spielberg’s movies have always been iconic and have never disappointed, it remains to be seen if this decision shall impact the success of the new film. The old cast shall remain the same, with, of course, a few additions. Harrison Ford shall be a the forefront as he has been before. Though we are unsure if he has a titular role this time. We do believe that it’s time to pass on the cowboy hat and lasso to someone younger. No offense to the great Indiana Jones, though.

No release date for Indiana Jones Five has been released as of yet.