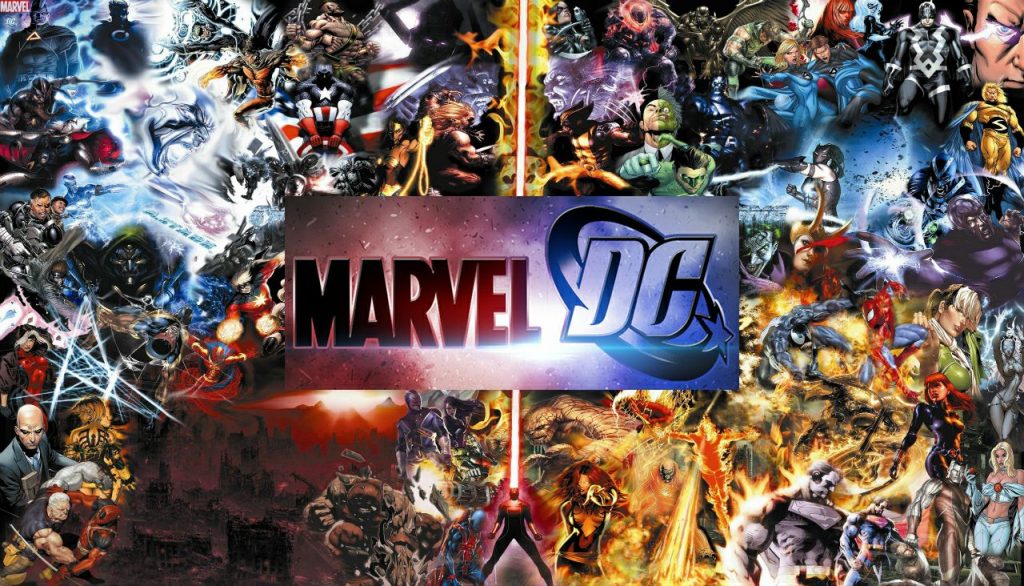 Watching the Marvel movies as a newcomer could be really bewildering if do not know the way to watch them. Here is a simple guide to introduce you to a brand new way of watching all the 20 Movies.

The first order includes three phases in which each phase indicates the end of a set of characters and the introduction of a new set of characters. The second way is the classical or chronological way of arranging the movies and watching it from the beginning.

Marvel movies arranged according to the release order

This order includes three phases and a fourth phase based upon the future release date of the movies. Each phase indicates a natural end to a story and the beginning of a new one. 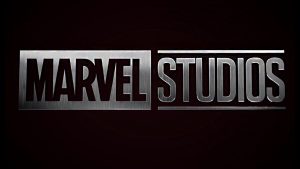 How to watch Marvel movies in chronological order

You can also watch the movie in the order which they happened but there is always a shortcut for things to work and here is one for you to watch.

This could be arefreshing list foe Marvel fans to watch the movies and a complete guide to newcomers.