Roller Coaster ride galore! Locke and Key are all set to come back! With a highly successful season one, we can’t wait what the next season has in store. This American supernatural horror drama web series, developed by Carlton Cuse, Meredith Averill, and Aron Eli Coleite, aired on Netflix on Feb 7, 2020. This 10-episode long series bases itself on the comic book series by Joe Hill and Gabriel Rodrigues.

There is no official date of release to date. Although, fans can be optimistic since season 1 entered the early stages of production in Feb 2019 and aired precisely a year later. Cast members likely to return are Jackson Robert Scott as Bode Locke, Connor Jessup as Tyler Locke, Emilia Jones as Kinsey Locke and others.

What is going to be new? 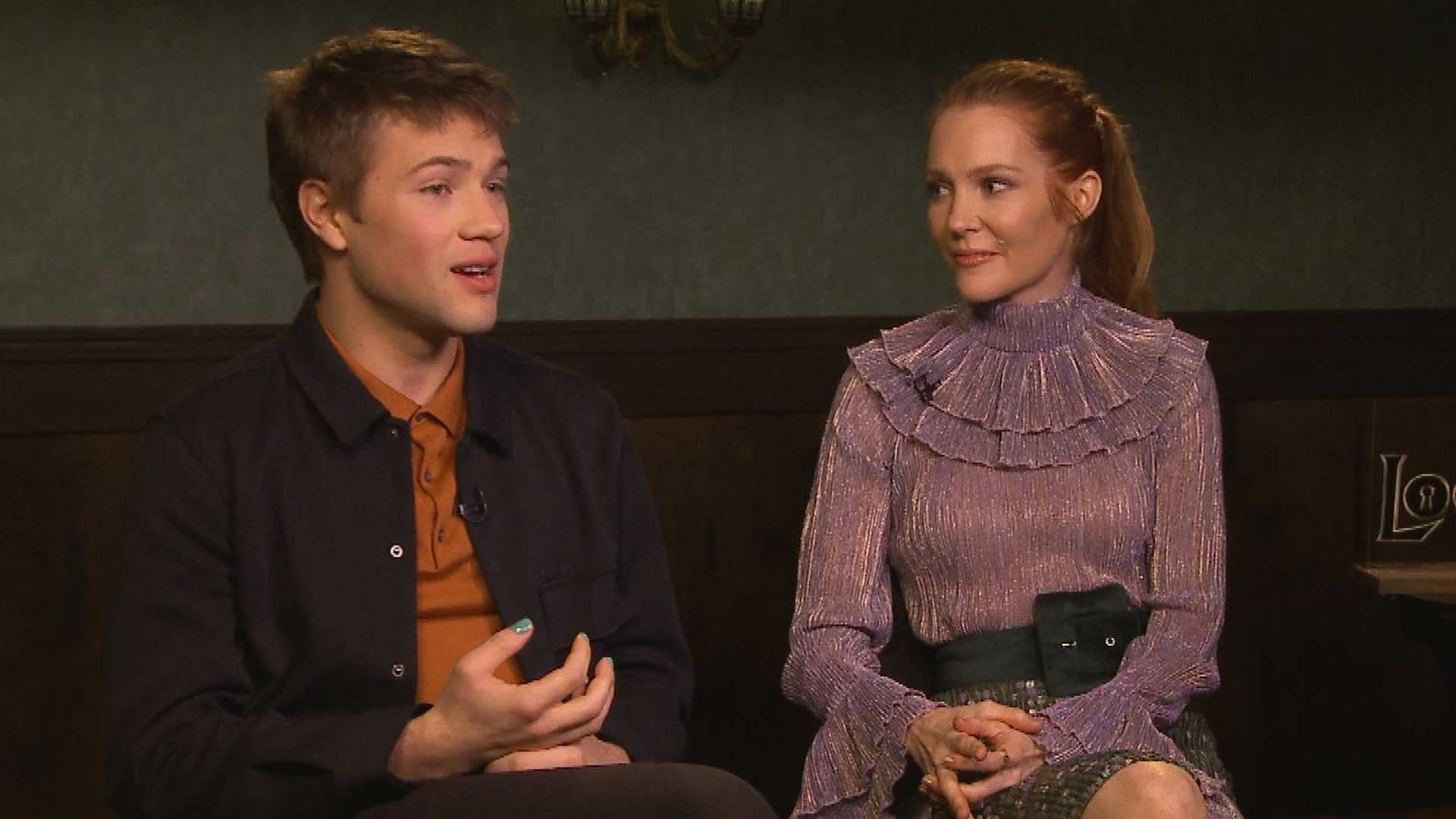 We won’t be able to sneak a peek into the lives of the Locke siblings unless we have an official announcement for season 2. Once it is confirmed, fans can expect a brief teaser trailer and an official trailer around a month before the release of the season, as seen in the case of season 1. Since the show is quick with production, release and streaming, do not worry. We shall be seeing more of our favourite siblings on the screen soon enough.

As season 1 shocked viewers by its twist and turns. In the final moment, Gabe and Eden catch up in a diner, and it seems pretty clear that they’ll be conspiring against the Locke family in future episodes. Kinsey has all the keys safely in her possession for now, but it doesn’t seem to last long because she keeps inviting Gabe up to her bedroom for study breaks. And we all know about those shifty fingers. 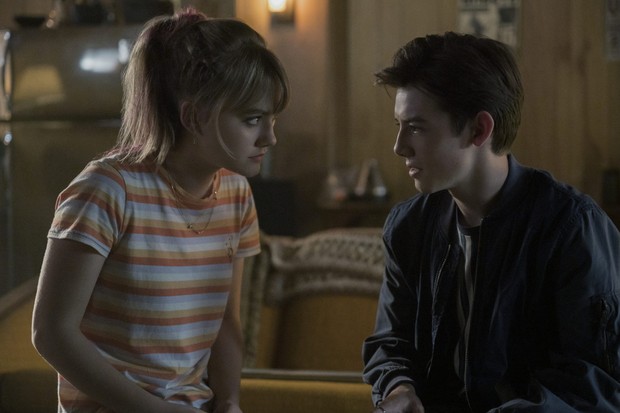 Maybe, a rescue mission will bring her back. Her disappearance will be a significant clue to learning what happens behind the Black Door. Perhaps her return shall reveal all the questions left unanswered in the show presently.