One of the underrated genres of television has always been anime. Lately, it has been getting a lot of recognition for its wacky but successful concepts and mesmerising art. Animes like Assassin Classroom, Death Note, Naruto remain the classics and these new shows build on them. However, they still remain as awesome as ever. We present to you, the newest in this genre, Rising of the Shield Hero.

Already running, with a successful season one, Rise of the Shield Hero is an anime you wouldn’t want to miss. With a very particular fanbase only, the show tackles issues like child slavery and false rape without really losing the point of the show. The protagonist of the show tries to travel between worlds and ends up at one where his story begins.

With Season One being insanely successfully, CrunchyRoll finally decided to release information on Season 2. First things first, there is definitely going to be a Season 2. The series is however still in production so we don’t have details for the particular date. The release of a Season Three, however, depends solely on the popularity of the show after the Season Two release. Season One ends with Naufomi becoming a hero in his right, and decides to protect the other kingdoms from the waves.

Trailer and A New Season? 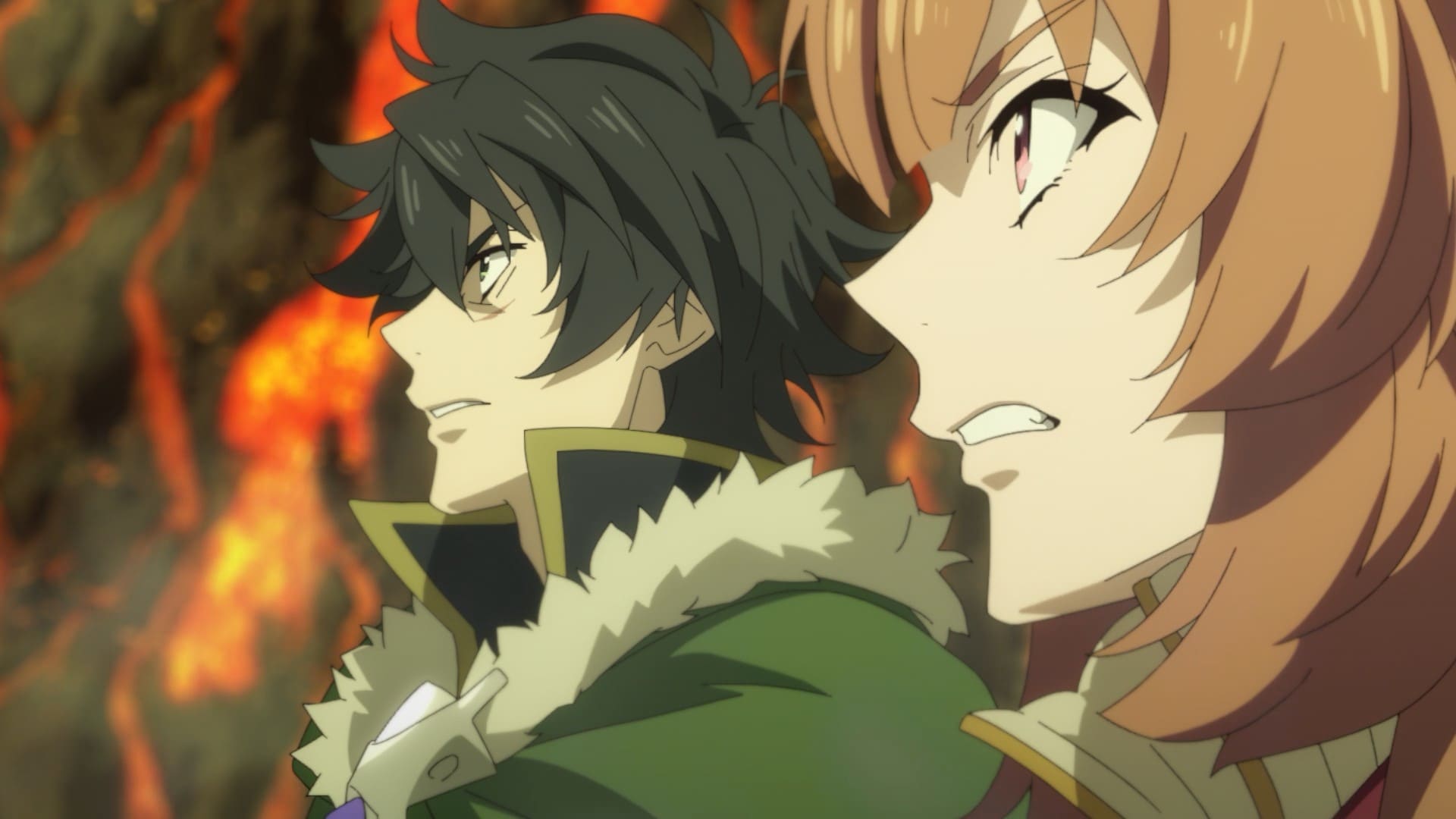 While Crunchyroll has released a first look at the event and a statement on the release, it has yet to release a trailer. While the show has been renewed for both a second and third season, there is not enough material to cover it. Anime is usually derived from Manga and the Manga is not enough to cover a Season Two. So it is likely that there will be a deviation from the manga and most of the story for the following seasons shall be adapted from the Web Novel.