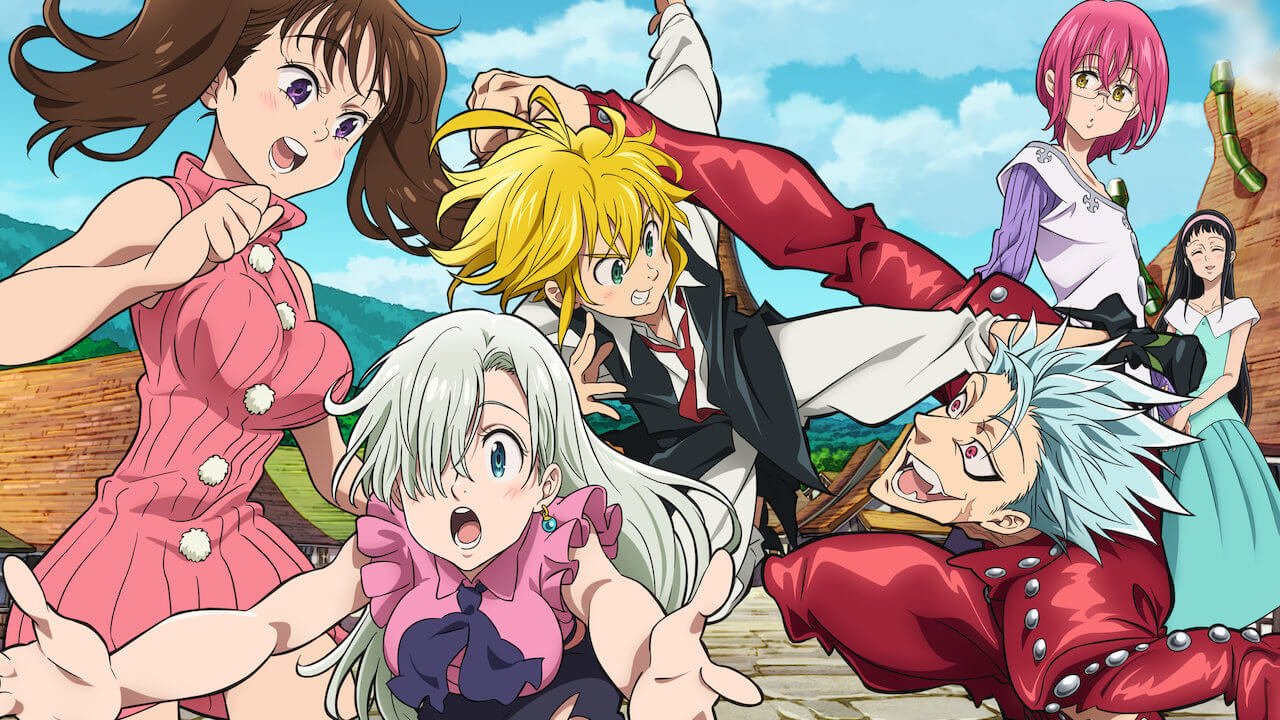 The Seven Deadly Sins is a popular anime series in Japan. The show is based on the manga novels that go by the same name. Nakaba Suzuki is the author of the novels, which is set in the British Isles’ fictional version.

‘Holy Knights’ protect the citizens in the kingdom of Liones. After waiting for three long years, fans are now treated with the season 4 of the manga. The craze for the release of season 4 is high. Here’s all that you need to know about The Seven Deadly Sins Season 4.

Netflix has released part one of the seasons for but only for fans in Japan. US fans will have to hold their patience and wait a little longer for the dates.    But it is expected that Netflix will release the English dub of the series.

The major Japanese cast for The Seven Deadly Sins S4 anime is also returning. Yuuki Kaji as Meliodas, Sora Amamiya as Elizabeth, Misaki Kuno as Hawk. Aoi Yūki as Diane, Tatsuhisa Suzuki as Ban, Jun Fukuyama as King, Yuuhei Takagi as Gowther, Maaya Sakamoto as Merlin is in the cast.

Looking Forward to the Next

Season 4 is going to start from where things end in season 3. Zeldris, along with the other commandments, have taken control over Camelot while they forced King Arthur to go into hiding. Well, that’s all you need to know for now. Giving away too much of the plot will ruin the fun of watching the show for you. Netflix has not released the official trailer for season 4, but it is going to release soon anytime.