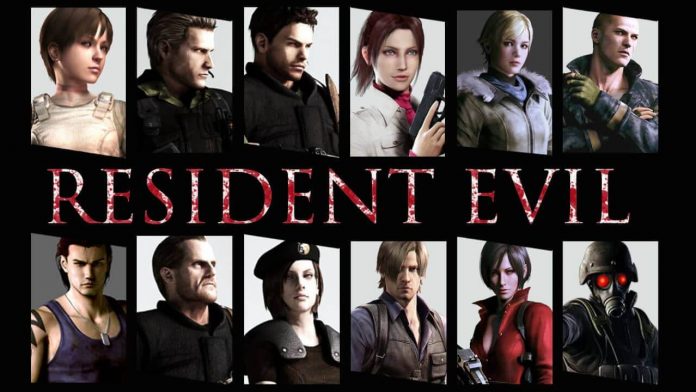 Resident Evil will come as a new TV series. Ever since Netflix has announced its arrival. After long years of misguided information, now finally, new details are dropping about the series. It’ll be a Netflix Original series based on the Capcom game of the same name.

The series is not yet confirmed, although it’s been in talks for years now. The third part of the sequel is coming on 21st November 2021.  The movie was expected to be hitting the cinemas in 2020, but an update in the script is to be blamed.

Milla Jovovich has starred as lead character Alice in all six Resident Evil till now. There is a slightly higher chance for Jovovich to join the series cast when it gets final. Ali Larter as Claire and Spencer Locke as K-Mart can also join the cast as movie regulars.

The series will work and show the “dark inner workings of the Umbrella Corporation and the new world order caused by the outbreak of the T-virus.” It will contain all the signature elements of the franchise, including action sequences and Easter eggs. Rumours are that the eighth instalment to the Resident Evil game is also on the way.

Capcom has invited members of its Resident Evil Ambassadors programme to test an unrevealed game. The project is called ‘Project Resistance’. It gives the 1v4 asymmetric online survival horror experience set in the world of Resident Evil. Johannes Roberts will be directing the movie.

According to him, the movie will go back to the survival horror roots of the original games. Although the storyline of the movie and series are not exactly confirmed. So we can’t say if they are interconnected or not. Stay connected for upcoming updates.