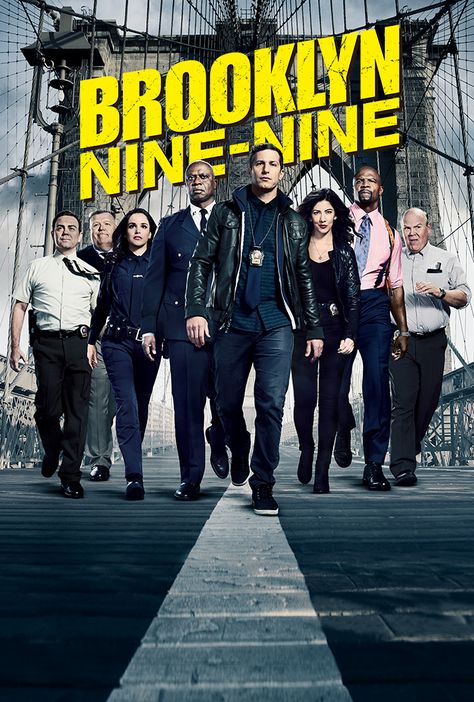 The total number of seasons is seven with 143 episodes.

The seventh season of this television sitcom was premiered on February 6, 2020, on NBC and concluded on April 3, 2020.

Brooklyn Nine-Nine’ officially renewed for season 8. Network NBC shared a video on Instagram of the cast of the show being told the news for the first time. After airing for 13 episodes, it wrapped up on April 23, 2020, due to the COVID-19 pandemic.

It has also confirmed that season 8 will be influenced by the Black Lives Matter protests.

As with so much else right now, this is a difficult question to answer. So much depends on when the productions can re-start. It’s hard to guess when the series will air until the restrictions have lifted.