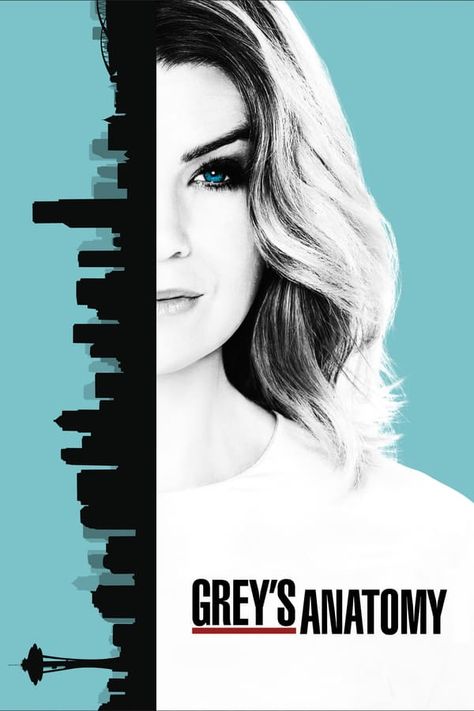 “You would think it gets easier, but it doesn’t. Each one hurts just as much as the last one. So we hope for the best and prepare for the worst. Because the worst has a nasty way of finding you.”

The immensely popular TV series Grey’s Anatomy delivered the finale episode of its sixteenth season on April 9th,2020. The actual 25-episode order could not be accomplished due to the Covid-19 Pandemic in The United States, so its 21st episode had been declared as the finale episode. Directed by Deborah Pratt and written by Mark Driscoll and Tameson Duffy, the episode was termed as “Put on a Happy Face”. Though the finale was unintended and impromptu, it did not fail to provide some of its indispensable staples such as a doctor in danger, another one in labor, a controversial voicemail disclosing infidelity, and a throwback moment that sure made us teary-eyed.

Some of the main takeaways from the episode would be: Richard Webber’s deteriorating condition, which was being mistreated as Alzheimer’s, was finally brought to a close when it was discovered by Andrew that the cobalt metal from Richard’s hip replacement had been leaking poison into his blood which caused all the problems. As Richard is operated Amelia delivers a healthy baby with Miranda’s help. Owen and Teddy’s wedding gets postponed when Owen learns about Teddy’s affair with Koracick through a voicemail. Meredith is asked out by Hayes but calls for a rain check on finding Andrew in a terrible condition and takes him home.

American Broadcasting Company (ABC) ordered the seventeenth season of the series on May 10th,2020. The season is expected to air during the 2020-21 television season. With the nerve-racking and rather unexpected Season 16 finale, it is extremely difficult to diagnose what Season 17 might just be about. However, some of the loyal fans who have closely followed the show throughout the years have come up with some fairly appealing storylines. Some have speculated that the Human Trafficking incident involving DeLuca may surface again and others are expecting that Jo will have a mental breakdown about her husband Alex Karev leaving her for his ex Lizzie. Even though Jo is quite good at handling rejections, that kind of heartbreak may actually make her hit a nerve at a later episode. Some have even come up with a very apt idea that the Corona Virus Pandemic may play an extremely important role in the next Season. Well, we have to patiently wait for a few more months to see if this is true.

There has been considerable conjecture about the possibility of the 18th Season of Grey’s Anatomy. This was because of the fact that Ellen Pompeo who plays the protagonist Meredith Grey had extended her contract with the show for only two more seasons after Season 15. ABC Entertainment President Karey Burke has revealed his interest in continuing the show. When asked whether season 17 will be the last season he answered, “I hope not.”

“Grey’s Anatomy will live as long as Ellen is interested in playing Meredith Grey.” He said.