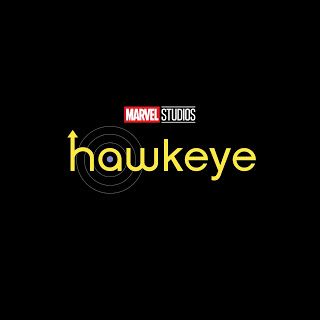 “What is a superhero? They’re supposed to represent hope, opportunity, and strength for everybody.”

As such, we’ve got so many movies and TV series too elucidating on just one character and its background. The MCU (Marvel Cinematic Universe) is presently working on releasing many TV series via the freshly launched streaming site, Disney+. These TV shows will mostly be made to tell the stories that follow the repercussions of what happened in Avengers: Endgame.

Yes, at present, one such TV series showing up is about one of the superhero Hawkeye.

The fan community is impatient to learn more about Clint Barton and what happens to post the events of Endgame, particularly Black Widow’s death. Fans also suspect that the series will feature a story arc focussing on the formation of a young team of superheroes: ‘Young Avengers’.

No trailer has come out yet, so information-based regarding this is via conjectures and speculations. The story may follow Clint Barton resuming his life with his family, as was portrayed at the end of Endgame. It is expected that Hawkeye’s adventures will not be as solo as we thought, since his protégé Kate Bishop might be accompanying him much in the series. There would be many other characters too, but their name hasn’t been revealed as of now.

The cast of Hawkeye season 1 will bring Jeremy Renner as Clint Barton/ the Hawkeye, Kate Bishop is another character to feature in the Hawkeye TV series, but it’s yet to be seen as to who would be playing that role.

The series has been confirmed as a powerful part of Marvel’s Phase 4 project, and will eventually be interconnected with the other shows in Phase 4. The series was originally scheduled to air in 2021, but sadly amid the coronavirus outbreak, we aren’t expecting Hawkeye season 1 to arrive this year or even early of next year. Hopefully, we might get it towards the end of next year on Disney +.