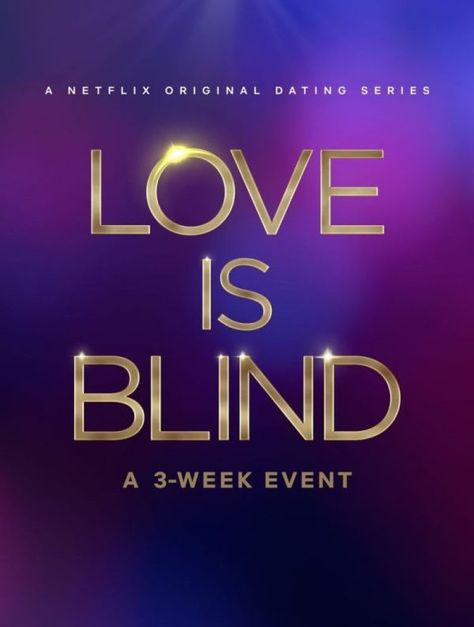 Love is blind is a show which needs not be described because it’s exactly how it sounds like. It’s a reality dating show but the twist is the people “dating” each other can’t see who they are talking to until they know they are actually in love with the other person. It’s one of those shows which can be an ice breaker in conversations causing it to be very popular like any other dating reality shows.

Being a reality show it had the viewers’ emotional investment leading to the eager wait for the next season.

Chris Coelen who is the casting director told a news outlet that castings for season 2 have already begun and the casting department is personally reaching out to people they think would be great for the show therefore not causing the issue of people who are there just for the clout. They are taking the castings seriously as they are taking into consideration aspects like where the people live because that would just add in another wrench.

The applications for season 2 are out and people can fill out the applications from the official site if they are 21 years old or older. Currently, they are accepting foreign citizens but who knows what’s to come next.

Lauren Speed and Cameron Hamilton, back together?

As it is a reality show fans are wanting to know what happened to the couples? Who was madly in love? Who were just there for fame? Who ditched whom? Two of the favorites on the show were Lauren Speed and Cameron Hamilton. So popped the big question, are they together? So, behold Lauren Cameron shippers *drumroll* Yes, they are married, happily.

And to add to the good news, Lauren and Cameron are actually in works for a spin-off because “they want to share more of their story”. We know you can’t wait to see who’s going to be the Lauren and Cameron of season 2, because so can’t we.