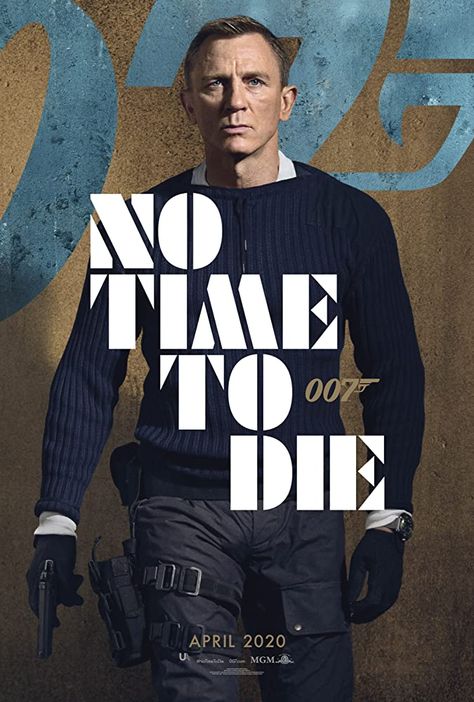 If you have been a fan of the James Bond movie series you might have already heard of the 25th installment of the series. The Daniel Craig starrer action-thriller is expected to be packed with tremendous action, deadly stunts, and a thrilling nail-biting story as one would expect from a bond-movie. This is directed by Cary Joji Fukunaga and produced by Michael G. Wilson and Barbara Broccoli. As always it is based on the “James Bond” by Ian Fleming.

If things had gone according to the plan, we would have already seen the newest double O seven movie. No Time to Die delayed its initial release even before theatres in N. America and that has meant we have to wait until November to see what the film had stored for us. Now the makers have announced that this Bond movie will hit the cinema halls on 11th November 2020. We have to wait for a little more. Let’s hope it would be worth the wait because as always, it is a highly expected movie.

Peeps have already been excited and can’t wait for it to be released. They can’t stop themselves from expressing their excitement on social media.
The plot of the movie goes like Bond has left his active service and is enjoying a soulful life in Jamaica. His comfort is short-lived when his old friend Felix Leiter from the CIA turns up asking for a favor. The mission is to rescue a kidnapped scientist turns out to be far more treacherous than expected, leading bond into the trail of a mysterious villain armed with dangerous modern technology.