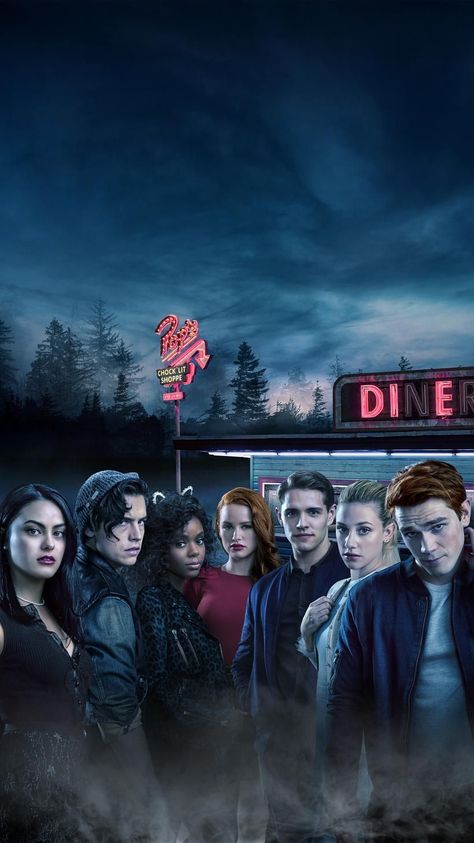 Riverdale’s latest season could well expose Betty Cooper and her hidden relationship with Archie Andrews. This could come as a blow to Jughead Jones, who had a tough time previously at the prestigious Stonewall Prep, where he had to fake his death to outsmart his new enemies.

In season four, the relationship between Archie and Betty was planned to help Jughead with his plan of faking his death and defeat Donna Sweett and Bret Weston Wallis. Betty had to prove that she was moving on with her life by being with Archie. Cheryl Blossom had photographed them kissing as a piece of evidence, which ultimately helped in fooling Donna and Bret. As Jughead came back from his underground bunker to execute his plan, the romance between them was assumed to have stopped, instead, they started meeting behind Jughead’s back.

Betty and Archie have always been close friends and were neighbors for almost the entirety of their lives. Betty wanted to be with Archie before Veronica moved into the neighborhood from New York. Betty met with Jughead Jones later and has had a strong relationship with him ever since. Even still, there have been moments shared with Archie where they have kissed before in the previous seasons.

Will the Premiere Episode of Season 5 expose everything?

It is not just about how Jughead will respond after finding out that he has been betrayed, it will affect Veronica as well. She could find it hard to accept that she was betrayed by someone she trusted a lot.

The Prom Episode was a part of Season 4, but the Coronavirus pandemic reduced the number of episodes to nineteen. Even though they had completed shooting the Prom scene, there were still many specific scenes they were yet to shoot, hence they decided to halt the season and start another one as soon as production begins again.

Therefore, it is rumored that the Prom Episode would be the opening episode of Season Five. The viewers eagerly await any news about the beginning of the shoot and the release date.