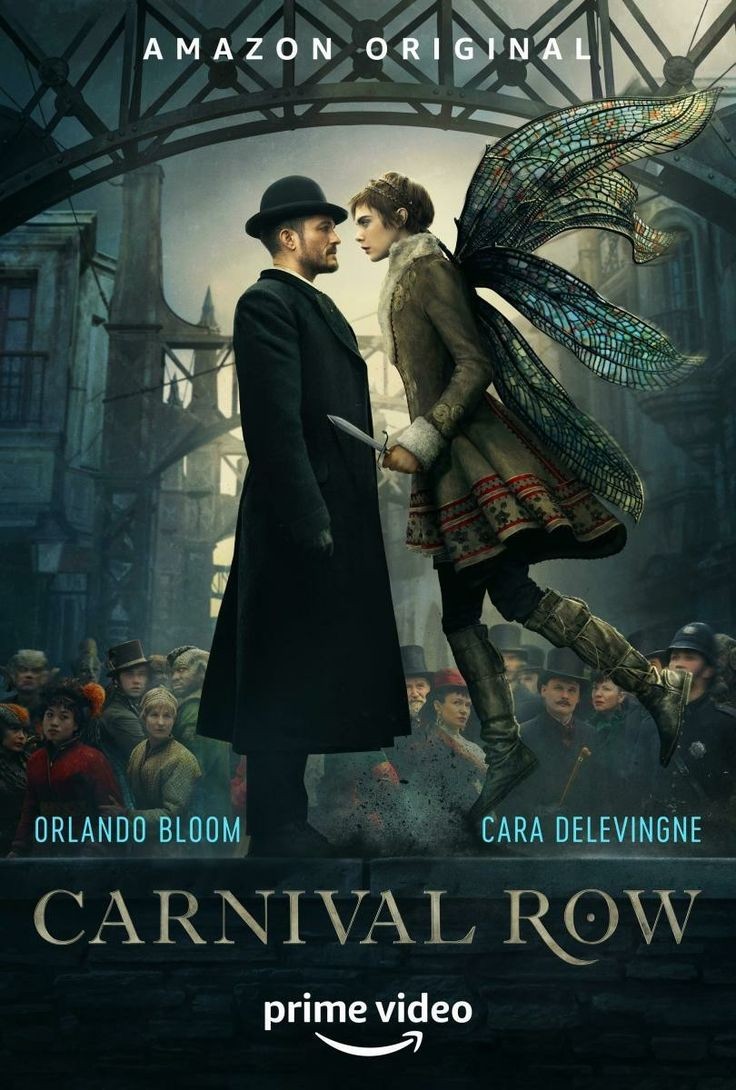 Carnival Row is not based on any book or other source material. It is all original content.
Star of Amazon Prime’s original series Cara Delevingne revealed in an interview with Variety that they were able to shoot most of the second season, having pulled 6 out of the total of 8 episodes before production shut down.

She is still unsure about when they will resume shooting, but guesses that it will have to wait till Winter.

Is it available on Netflix?
No. Since it is an Amazon Prime original, it is not available to watch on their competitor streaming service.

Who are the cast?
The stars of the show, Cara Delevigne, and Orlando Bloom will be returning. Other cast members will include David Gyasi, Karla Crome, Indira Varma, Jared Harris, and Tamzin Merchant.

What will the plot be?
While we will have to watch the season to find out what will happen, anyone who’s watched the first season can agree that a considerable part of the story will undoubtedly include the aftermath of Philo accepting his identity as a Fae.