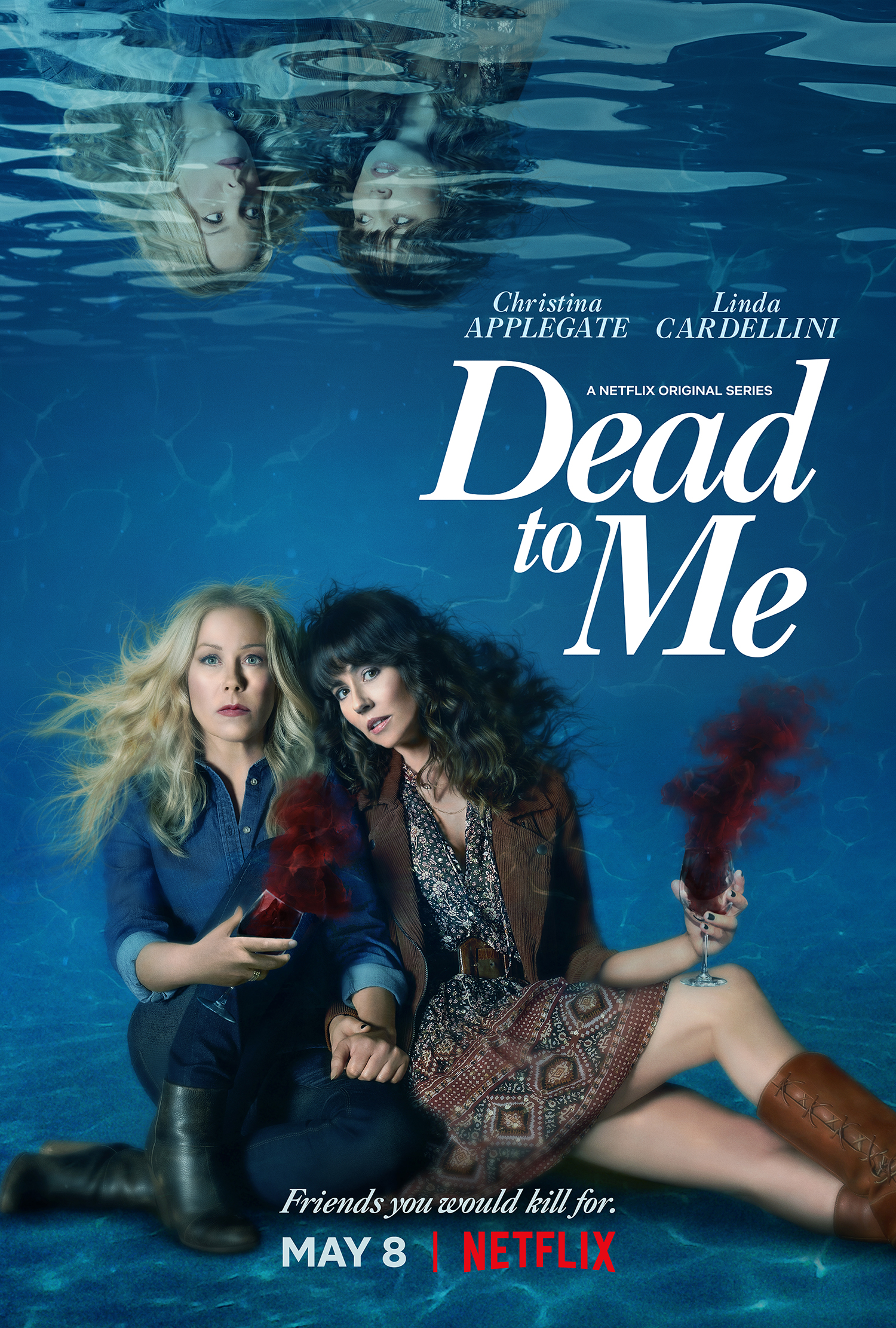 Dead to me is an American tv series based on the friendship of two women named Jen and Judy who met during their therapy classes. Both of them is going through the grief of their loss. Jen is going through his husband’s death, caused by a car accident. On the other hand, Judy is in grieve for her fiance, who died of a heart attack, which is later revealed that it is a lie. That grief of loss makes the bond between them and lead to counters that never happened before. Dead To Me is basically a Black Comedy.

Did Dead To Me Season 3 Arrive On Netflix?

Unfortunately, the third season didn’t arrive yet on Netflix, and we don’t know if there is a third season at all. But how the second season wrapped with accidents and injuries, we are hoping to see what would happen after the accident. And more about Jen and Judy’s duo.

Liz Feldman spoke to TV Line about the third season; she said, “I’m reasonably hopeful, and I’m optimistic about it. I love telling the story of Jen and Judy. My fingers and everything are crossed.”

She further added -“I didn’t want to wrap a bow on it and give them a reason may be to end it there.”

So hopefully and cross-figured, we are waiting for confirmation of the third season.

What Should I Watch After I Have Binged “Dead To Me”

There are so many series available on Netflix to watch, but if you’re trying to find out similar series like Dead To Me for your binge-watching. So here are a few series you can watch.

1. “Ozark” is an American crime drama and thriller web series like Dead To Me. If you’re thinking of watching crime drama more, then this is the perfect pick for you.

2. “Outer Banks” filled with the action, Drama, adventure, and mystery of the teenage. If you’re looking for a puzzle-like Dead To Me, then this series won’t disappoint you, I bet.

3. “Santa Clarita Diet” is an American comedy Horrors series. If you like comedy series with a pinch of horror, then it’s a perfect series to watch.

4. “Bonding” is also a Dark comedy series with Drama to make it worth watching.