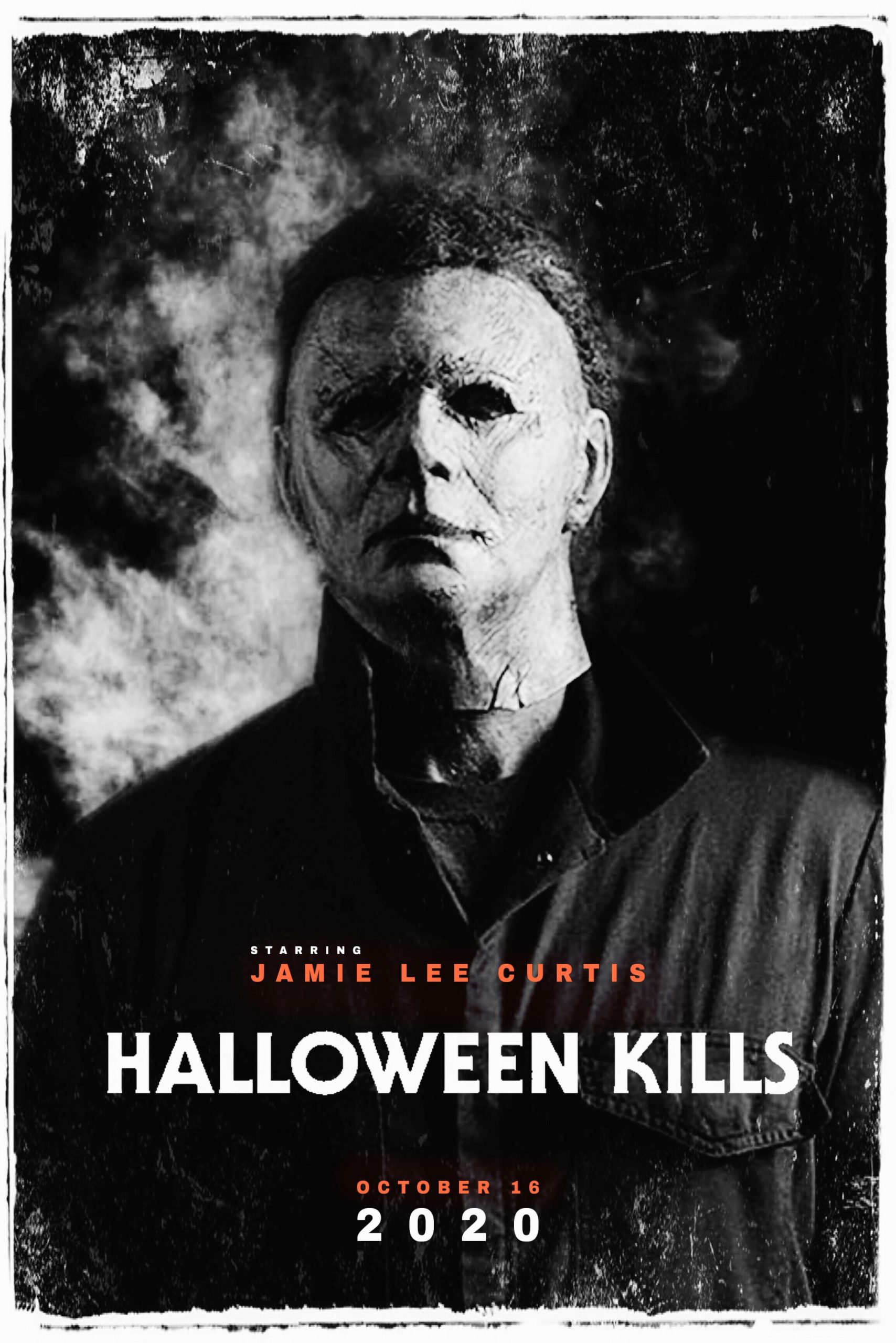 The first Halloween film released way back in 1978. Directed by John Carpenter, Halloween became one of the most famous film franchise made in Hollywood. Halloween is a horror slasher film franchise and has been a masterpiece throughout. The film introduced the character of Mike Myers to the world.

As of 2020, the franchise has released over seven installments in the series. And the upcoming Halloween movie is all set to arrive in 2020

What Is Halloween About?

Halloween tells the story of Mike Myers, a brutal serial killer who killed his 17-year-old sister when he was six years old. As a result, he was sentenced to 15 years in prison. However, on the way to court, he steals a police car and escapes to a nearby town. He continues to kill people in every city he goes to. Halloween follows Myers and Laurie’s journey, who has spent her entire life escaping from his clutches.

As the name suggests, the film will release just before the festival of Halloween. It is going by the pattern, the film release in the US and the UK on October 16 each year. However, due to the ongoing pandemic, it can be postponed or delayed.

The entire franchise is based on terrors Mike Myers inflicts on Laurie and her family. David Gordon Green has picked up the Halloween franchise and revived it for a trilogy. Halloween Kills will be the second part of the trilogy after Halloween released in 2018.

In the previous installment, Mike Myers once again returned to exact revenge on Laurie and her family. However, over the years, Laurie has turned into a complete badass and is ready for him. Tommy and Lindsay, who Laurie used to babysit, have now grown up. And it will be interesting to see their encounter with Mike after 40 years. In Halloween, Mike escaped prison and came after Laurie and her family. But with the help of her daughter and granddaughter, Laurie locked Mike up in the basement and set the house on fire. This would’ve meant the end of Myers. But the final scene ended with Myers breathing, which indicated that he had made it out alive. Therefore, the new film is expected to continue after the events of the previous film.

With no significant exits in the last film, most of the cast is set to reprise their roles in the upcoming movie. This is how the cast stands: