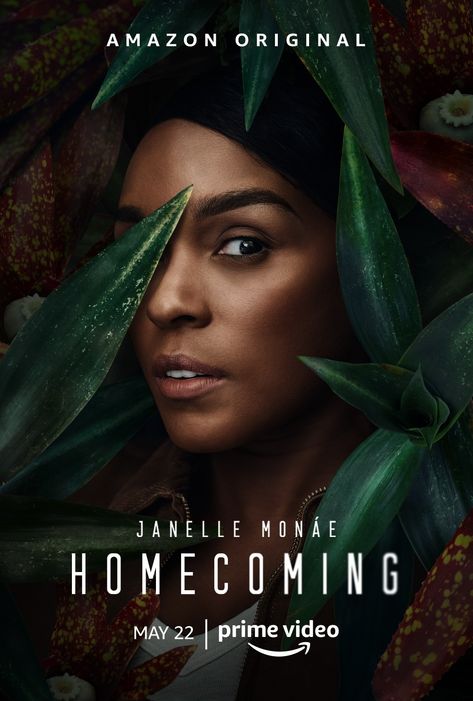 American psychological thriller series Homecoming premiered on Prime Video on November 2, 2018. It revolves around Homecoming Transitional Support Centre, which helps soldiers to live a civilian life. Heidi Bergman( Julia Roberts) used to work there. But four years later, while starting a new life, she finds it difficult to remember her time at the centre. As the story progresses, she gradually realizes that the facility misled her about their real objective.

Eli Horowitz and Micah Bloomberg were the original creators of the show. Previously they had also created a podcast of the same name. The series was initially supposed to have two seasons. But the second season features a new story and new characters, deviating from the podcast. Sam Esmail directed the first season, but Kyle Patrick Alvarez led the second. It premiered on May 22, 2020.

The first season is critically acclaimed. It holds a 98% approval rating on Rotten Tomatoes. The website said, ” An impressive small-screen debut for Julia Roberts, Homecoming balances its haunting mystery with a frenetic sensibility that grips and doesn’t let go.”

But Season 2 has received mix reviews. It holds a 55% approval rating on Rotten Tomatoes. It has an average rating of 6.64 on 10. The website said, ” As stylish, well-acted and compelling as it can be, Homecoming’s second season simply can’t find its way out of the shadow of its first.”

Does Walter recognize Heidi in Season 1 Finale? ( Spoilers Ahead for Season 1)

Homecoming’s finale episode sees Heidi encountering Walter in an uneventful town, where he is living a quiet life. Walter does not seem to remember her. Heidi does not try to reveal her true identity. This is her attempt at not perturbing his newfound tranquillity, and it is enough for her to know that he is alright.

But as we move towards the ending scene, we find Heidi looking at a table set by Walter. What is notable about this moment is that a fork is placed pointing diagonally towards the window. It portrays a flashback to the time when Walter used to mess with Heidi’s neatly arranged office, back in the Homecoming days. This sign subtly shows that he might be remembering Heidi in his subconscious mind. But there is a lot of ambiguity related to this scene. This has been kept as an open end. Season 2 has an entirely different storyline altogether.

Will there be a Homecoming Season 3?

Season 3 has not been officially declared yet, but creators Eli Horowitz and Mica Bloomberg have revealed their interests on making the third run. They are playing with possible storylines at the moment. Fans are speculating that the creators might drop Season 3 by late 2021. It is a bit of a mystery as to who might return in the third instalment because the series sure loves to mix up the casting.