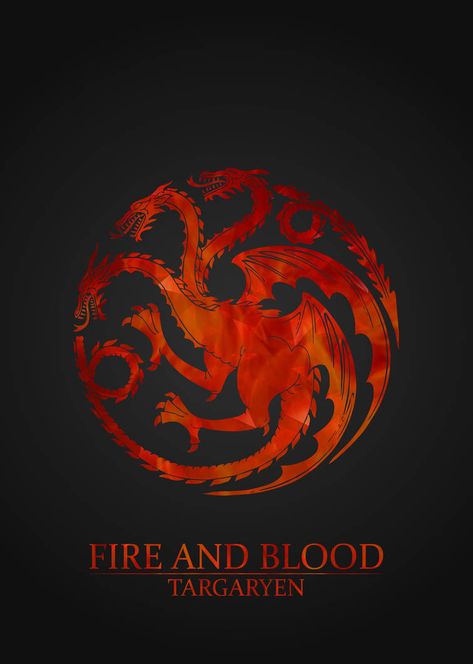 House Of The Dragons is a prequel series to the immensely popular and humongous Game of Thrones. HBO programming president Casey Bloys had announced it during a WarnerMedia Event. The spinoff will premiere sometime in 2022. The ten-episode series is based on Game Of Thrones writer George R.R Martin’s book “Fire and Blood”. The events take place 300 years before the events of Game Of Thrones.

George R.R Martin and Ryan Condal are co-creating it. Miguel Sapochnik, who directed several episodes of Game Of Thrones, will be the co-showrunner with Condal and will co-produce it with Martin.

“The ‘Game of Thrones’ universe is so rich with stories”, Bloys stated. “We look forward to exploring the origins of House Targaryen and the earlier days of Westeros along with Miguel, Ryan and George.”

What will House Of The Dragons be about?

House Of The Dragons focuses on the origins of House Targaryen and the early days of Westeros. Emilia Clarke’s character Daenerys belonged to House Targaryen. Her brother Viserys (Harry Lloyd) and nephew Aegon Targaryen as known as Jon Snow( Kit Harington) also belonged to this house.

The book Fire And Blood is not like Martin’s unfinished book series “A Song Of Ice And Fire”.The latter is from the perspective of various protagonist characters. But the former is from the point of view of the Maesters, the scholars and historians in Westeros. Because of this, there might be a tinge of bias in the narratives.

Martin has not officially announced a Volume 2 to Fire And Blood yet. This is because it is an expansion to the Targaryen history comprehensive book “The World Of Ice And Fire.” Fans are wondering how the plot might progress in the series. According to Entertainment Weekly, “the show will focus on a period that leads up to, then eventually includes, the most dramatic event during Targaryen rule: The Dance of Dragons, the Targaryen Civil War.”