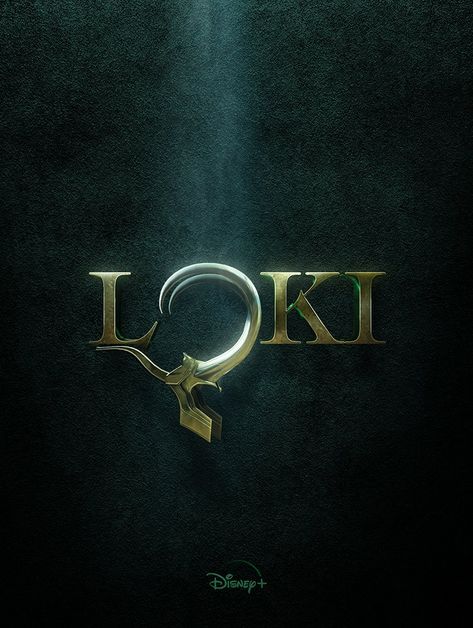 Marvel cinematic universe, what can we say about it. They keep adding Stuff up, and the audience loves it. There’s a good reason behind it though, they make superheroes more lively, and the best part is they work on their villains with the same determination. Loki is one such character, can’t call him evil, he’s greedy for power, but at the end of the day, he knows which is the right side.

The Cast and Crew

Ever since Tom Hiddleston debuted as Loki in the first Avengers movie, the audience just wanted to see him more. He might be the most admired villain after Thanos. So here’s something huge for all the Loki fans.

Loki On The Silver Screen

You don’t have to watch Thor Ragnarok, again and again, to get a glimpse of your favourite villain anymore. The marvel cinematic universe has heard your prayers. With the new Disney+ streaming service, they’re going to come up with multiple MCU spinoff series such as ‘Falcon and the Winter Soldier’ and ‘Wanda and Vision’.

Loki being one of these series promises the audience a take on Loki’s trickster side. Imagine him turning someone into a frog just for the sake of it. Who wouldn’t watch such a show? The show will premiere in 2021.

Who knows maybe we will get to see a lot of other superhero cameos. Get your fingers crossed. 2021 has a lot of surprises for us, hopefully, good ones. Whos the director you ask, it’s none other than Kate Herron, Comedy is her speciality, and she has directed shows such as ‘Sex Education’ and ‘Daybreak’.

More than Worthy, that’s what we think. The show has been written by Michael Waldron, Jack Kirby, and of course Stan Lee. Sir, your cameos will be missed, dearly. The show will have six episodes. For some reason, Owen Wilson will be in it, which is a win-win situation for the fans. The plot is still unknown so we can stare into the bliss together till the show comes out.