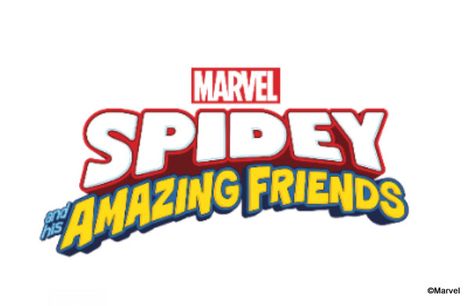 Marvel’s Spidey and His Amazing Friends.

A new Spiderman animated series, Spidey and his amazing friends is announced to hit the screens in 2021. Being an animated series, it makes the best sense that the series is to be aired on Disney Junior as the target audience is young. The plot is said to be how our all-time favourite hero is no longer working alone has now had a squad to help him fight off the bad guys.

We are going to see a new couple of characters in the show including Hulk, Black Panther, and Ms Marvel to chip in on the teamwork and help fight off the evil forces. Our Marvel dream team is going to squad up with Miles Morales and Gwen AKA Ghost-Spider which is going to be interesting to see.

There are going to be a total of 24 episodes. So, an estimated 9 hours of pure Marvel fun. IMDb has no ratings and reviews for it but we spidey fans know it’s going to be a 5 star for sure.

No cast announcements have been made yet, but it’ll be interesting to see Spider-Man and his pals have family-friendly adventures geared toward a younger audience. Spider-Man’s future in the MCU might be in question, but he’ll still be entertaining fans — albeit young ones — in a new animated series just for Disney Junior.

Is It An Animated Series?

People may confuse this series with a 90s series named “Spiderman and his amazing friends” which had a similar storyline but we hope as this series is reannounced, it brings us some new content from our very beloved Spidey. Yes, it indeed is an animated series. It is supposed to go live on the platform Disney Junior and is for the younger audience to charm them into being Marvel’s heads and give them a taste of an amazing universe awaiting for them. Even though it is for kids, we know we spidey heads ain’t discriminating.