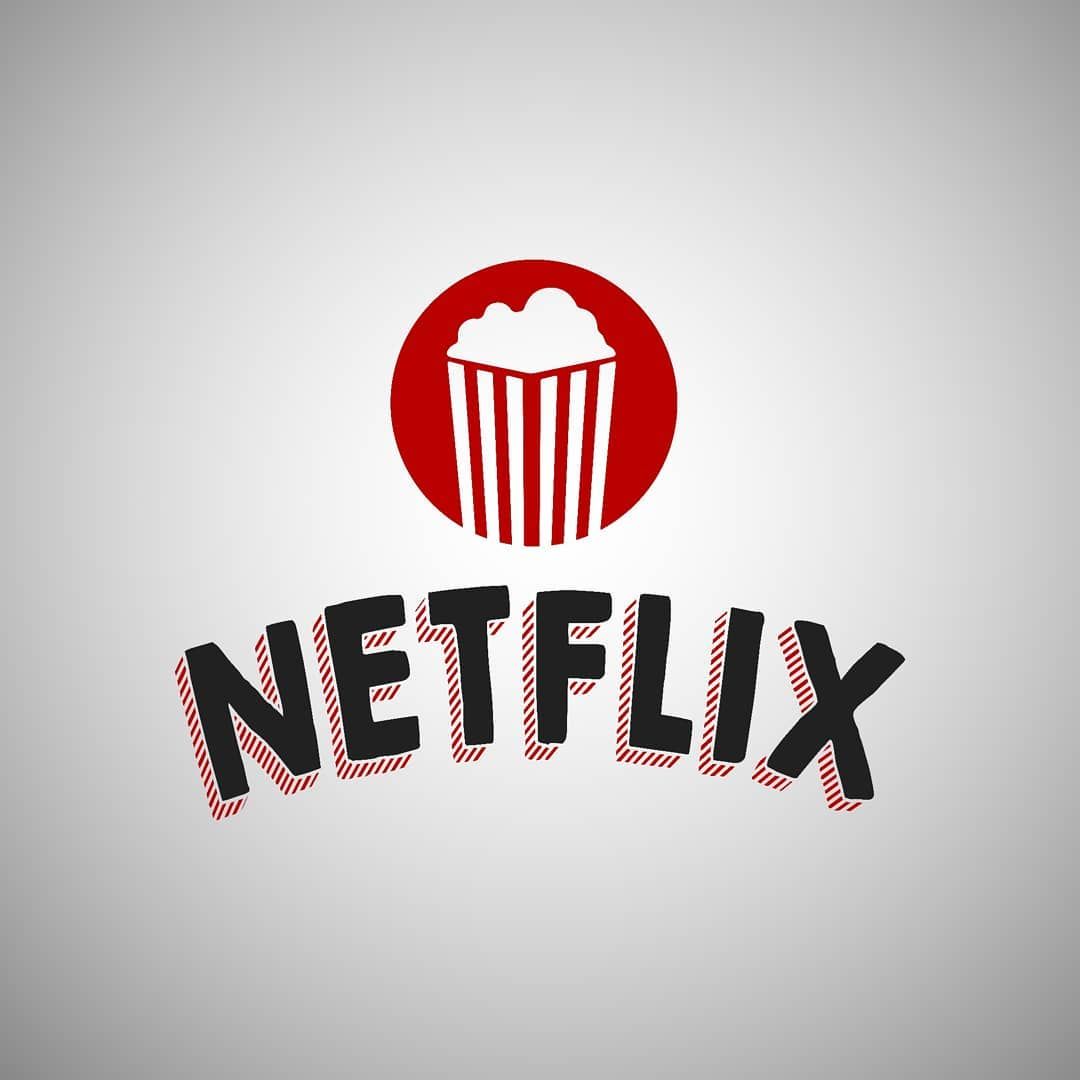 The best way to entertain yourself in this Lockdown is to literally Netflix and chill. And what another genre than Suspense thriller to make the deal worth it. While the world is caught in such a thrill mode, it’s better we unveil the unrealistic realm of possibilities with Netflix.SO here is the list of latest thrillers for your lockdown mood:

Both the platforms have plenty of shows, but my personal favorite is Ofcourse Netflix, Netflix has been into the game for so long that it is hard to imagine chilling without it XD. Jokes being apart, amazon prime is lately a tough competition for Netflix. So if you are also in the loop between choosing either of the two, well, this post is for you.

The Netflix plans start from the basic Rs. 500 plan going up to Standard and Premium Subscriptions with higher pricing, though Netflix launched a new plan for the mobile streaming for just rupees 199.

On the other hand, Amazon is offering a one-year subscription for just Rs. 499 as a part of their introductory plan. However, there will be some paid content that you need to either rent or buy.

The app interface of both the streaming platform is good, but Netflix looks more processed than the Amazon Prime. Also, sailing through Amazon Prime’s content seems somewhat complicated as opposed to that of Netflix. You have to type out the entire thing to search for a particular show or a movie. Netflix, on the other hand, is quite user-friendly by showing instant real-time search results based on whatever is being typed.