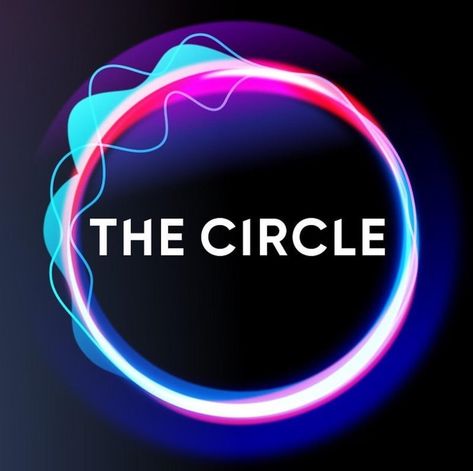 The Netflix reality show, The Circle, really impressed a vast audience with its unique concept. The show tends to portray itself as a mainstream reality show, but its much more than that. It is a popularity contest, just like any other reality show, but it is more like Catfish, where hosts and contestants interact through technology and not face each in real-time.

The contestants only interact with each other through an online platform called The Circle. The goal is to become the most popular contestant and win a hundred thousand dollars. The contestants or the influencers work using different profile building strategies to rack up the most followers. They have to cope with the anxiety of group messaging or having to manipulate other users through direct messages.

They think of various ways to improve their profile, either by using their best display picture or adding a catchy bio. Then, the influencers have to block or eliminate other users, until the final person remaining walks away with the prize.

The first season aired on 1st, January 2020 after exclusive footage of the show was released on YouTube the day before. The season ended on 15th of January, with the winner being Joey Sasso. Shubham Goel was the runner up, while the Fan Favourite award went to Sammie Cimarelli.

The good news for the fans is that the show has already been renewed for another season. After getting a good response for the first season, the show will likely be aired in 2021. The release of the trailer will be delayed as the world fights the Corona Virus, but the production team could start working sooner than most shows as its mostly virtual.

The cast for the second season hasn’t been announced yet. The show was accepting online applications for contestants. The requirements were pretty simple; you had to be a citizen of U.K with a passport and without any government-imposed restrictions to travel outside the country. It also required the applicants to have had no relation with an employee at Netflix.